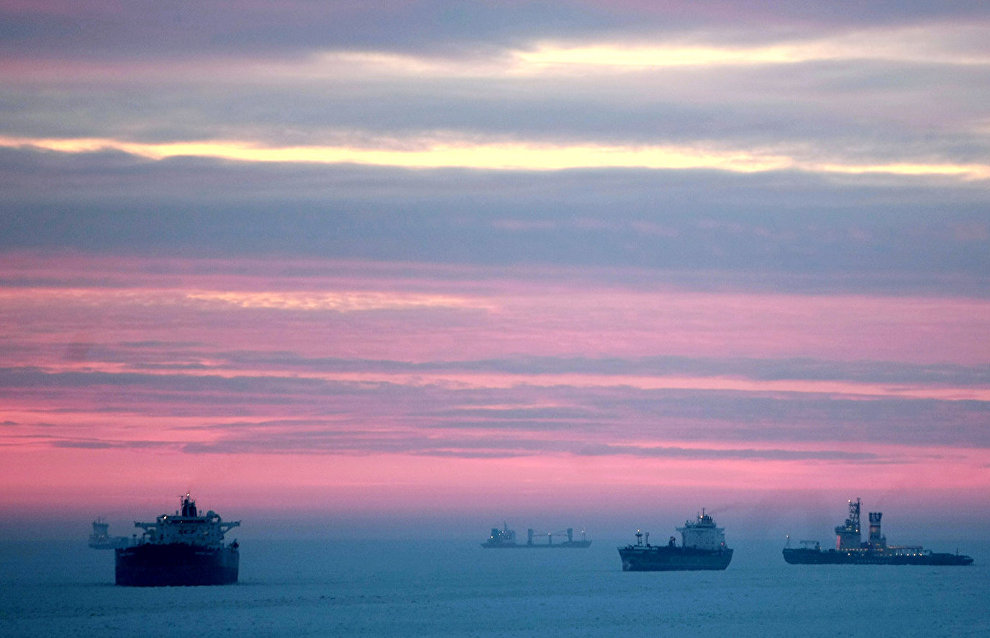 Russian Ambassador to China: Russia will find it difficult to implement the Northern Sea Route project all by itself

According to Russian Ambassador to China Andrei Denisov the Northern Sea Route project is a huge job requiring considerable investment and it will not be easy for Russia to implement it independently.

RIA Novosti quoted the Ambassador as saying: "It is really such a promising project and you know, estimations already exist on how voyages will be shortened not only when it comes to time but also distance as well. There's a long way to go yet but everybody concerned is aware of this."

He said that it will not be an easy task if Russia does everything alone as they will hardly be able to develop the entire northern section of the sea route, for instance, the port facilities and navigation services.

"We're talking about huge expenses here comparable maybe to those required for the Yamal LNG project," remarked the diplomat.

Speaking of Russian-Chinese cooperation in the Arctic Denisov added that the Chinese side is interested and the fact that they issued a White Book and a Blue Book on the Arctic this year proves it. "Our Chinese partners summarized their views and approaches to the development of the Northern Sea Route and it is a positive aspect, because previously there were various interpretations of this topic leading to some misunderstandings," he noted.

Answering the question whether Chinese ambitions jeopardize Russian interests in the Arctic the Ambassador said that "everything depends on us, on how we are prepared to develop this cooperation."

Earlier Deputy Prime Minister Maxim Akimov declared that the Northern Sea Route project is expected to be approved by February 2019. He added that a group working on the development of the Northern Sea Route, which is a comprehensive project, has already been formed. According to him it includes the building of tanker and icebreaker fleets, the construction of mooring facilities and the development of a railway system called the Northern Latitude Passage.