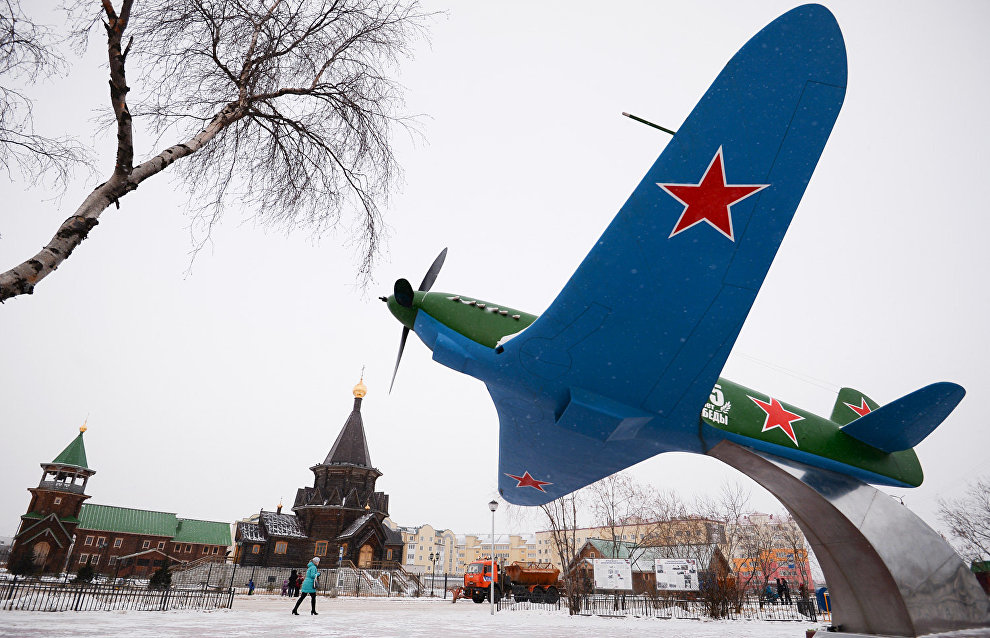 Members of the Northern Path 2019 snowmobile expedition, who set out from Murmansk on January 11, have reached Naryan-Mar, TASS reports. It took them six days to travel from Arkhangelsk to Naryan-Mar.

The three snowmobile drivers from Magnitogorsk plan to cross the entire Russian Arctic from the Murmansk Region to Kamchatka in three months. The 17,000-kilometer route passes through eight Russian regions.

"It took the group six days to travel from Arkhangelsk to Naryan-Mar, despite a minor malfunction that was dealt with in Mezen. They drove at minus 40-42 degrees Celsius for several days, the lowest point at which they can set out," project coordinator Igor Smolin told TASS.

According to Smolin, expedition members traveled from Arkhangelsk to Mezen via an old road that linked the two cities before the new one was completed. While in Naryan-Mar, they had a meeting with Governor of the Nenets Autonomous Area Alexander Tsibulsky who wished them a good journey. Members of the group are to leave Naryan-Mar on January 30, heading due east toward Amderma and the Yamal-Nenets Autonomous Area.