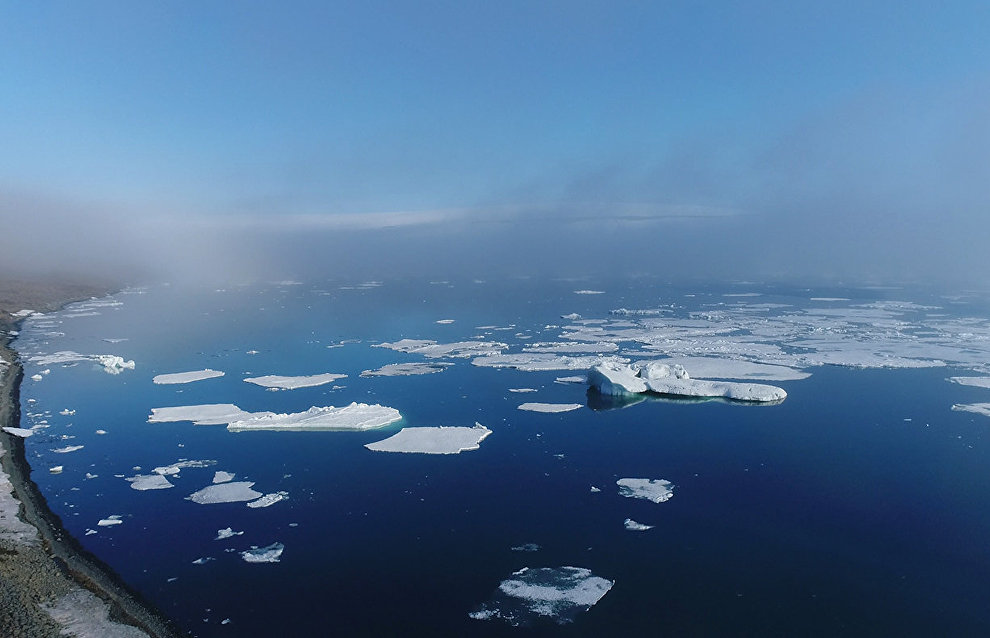 In 2019, the administration of Russian Arctic National Park will publish a book about its activities on the polar archipelagoes of Novaya Zemlya and Franz Josef Land in honor of the park's 10th anniversary. The book will also outline plans for the next 10 years, Alexander Kirilov, director of the park, said in an interview with TASS.

"On June 15, 2009, the Russian Government issued a directive to create Russian Arctic National Park. By the end of the year, we plan to publish a book dedicated to the 10th anniversary of the park's activities on the archipelagoes of Novaya Zemlya and Franz Josef Land, where we will examine all the stages of the national park's development, summarize the results and lay out development plans for the next 10 years," said Kirilov.

The book will cover all activities of the park on the islands — from conservation and tourism to research in the park.

"There will be overview articles on each activity, including new ones, such as the preservation of the historical and cultural heritage of the Russian Arctic," Kirilov explained.

He added that all sections of the book will have detailed illustrations.

The Russian Arctic is the most northern and the largest protected area in Russia. The national park covers 8.8 million hectares. The park is located on two polar archipelagoes in the Arkhangelsk Region — Novaya Zemlya and Franz Josef Land, which can rightly be called the edge of the earth. There are no permanent residents in the Russian Arctic.