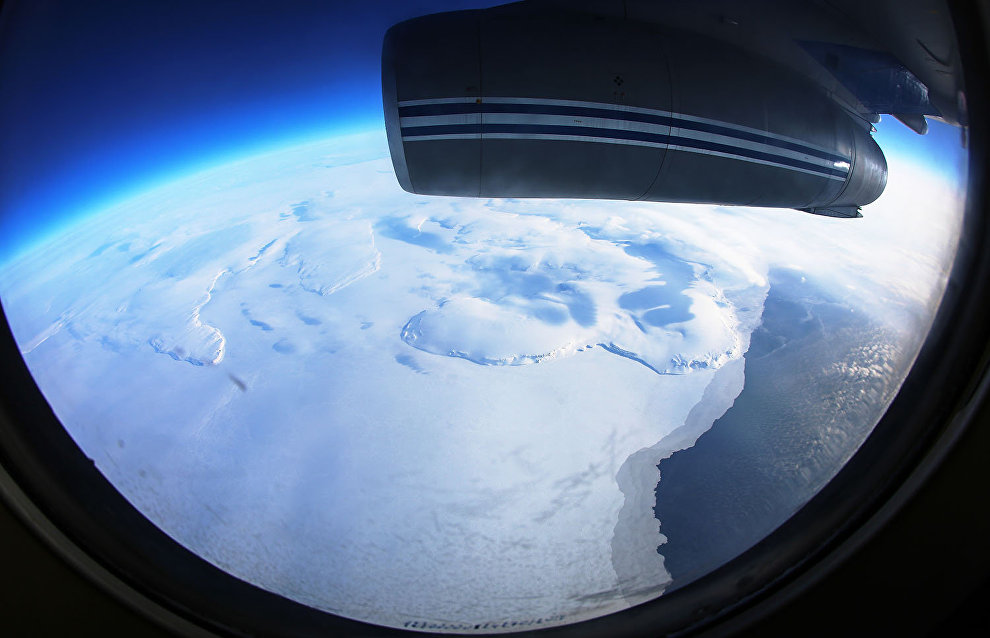 Forest fires, incinerated fuel the main cause of soot pollution in the Arctic

An international team of scientists has determined the main sources of soot pollution in the Arctic, according to the press service of the Russian Ministry of Science and Higher Education. Incinerated fossil fuel contributes to the bulk of all soot in winter, followed by summer-time forest fires.

The press release quotes Igor Semiletov, an associate member of the Russian Academy of Sciences and chief of the international science-and-educational laboratory of Arctic seas' carbon at Tomsk Polytechnic University (TPU), as saying: "Incinerated fossil fuel is the main source of soot in winter, followed by incinerated biomass in summer, including forest fires and other causes. At the same time, incinerated biomass accounts for about 50 percent of all black carbon emissions into the atmosphere."

Black carbon is formed during partial fuel incineration inside diesel engines, during forest fires and timber incineration, etc. Soot, its main component, is deposited on the surface of snow drifts and ice formations, causing them to melt faster. Black carbon also interacts with clouds, influences their formation and precipitation volumes. It impacts human health, the entire ecosystem and reduces atmospheric visibility. In an effort to pinpoint the sources of soot pollution in the Arctic, scientists conducted a comprehensive study of black carbon being accumulated in the region and also created atmospheric circulation models.

Their article dealing with specific research methods and results is published in the prestigious international academic journal Science Advances. The research project involved specialists from seven countries, including Austria, the Netherlands and the five key Arctic countries (Russia, the United States, Canada, Norway and Sweden).