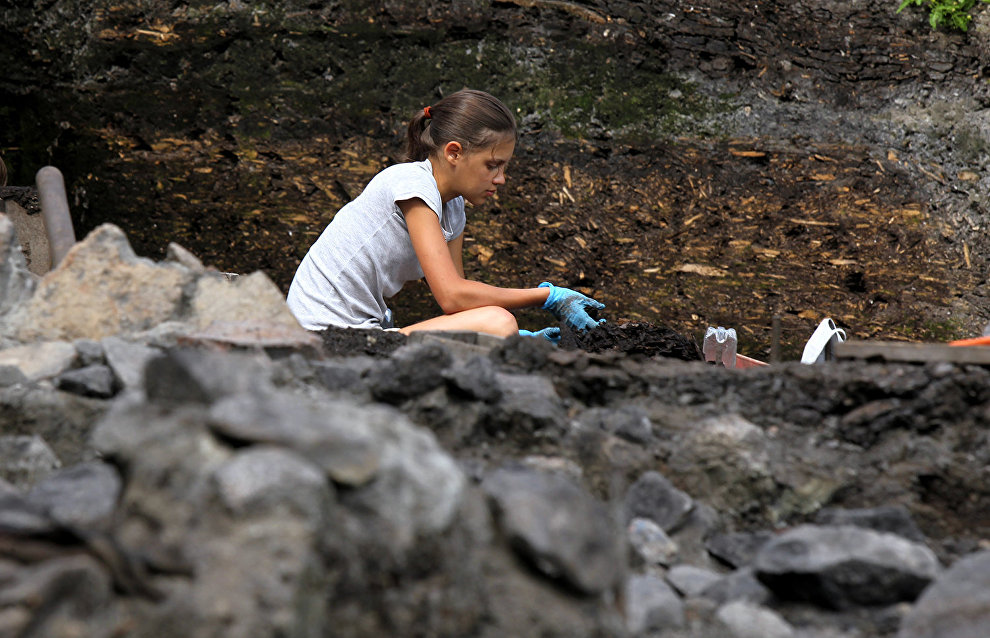 Ancient opossum from 69 million years ago found in Alaska

Paleontologists have found a fossil of a creature that turned out to be an ancient opossum in Alaska. Scientists from the University of Colorado Boulder named it nnuakomys hutchisoni, or "night mouse," according to the website of Rossiyskaya Gazeta.

The analysis showed that the animal lived in the later Cretaceous, or about 69 million years ago, above the Arctic Circle, and mostly consumed insects.

The creature belongs to the mammal group that also includes today's marsupials and their extinct relatives. Despite its small weight and size this little animal should have been quite strong, according to the website.

Scientists believe that back at the time the animal had to survive 120 days of darkness in the winter. The average temperature during that season was only about +6°С.