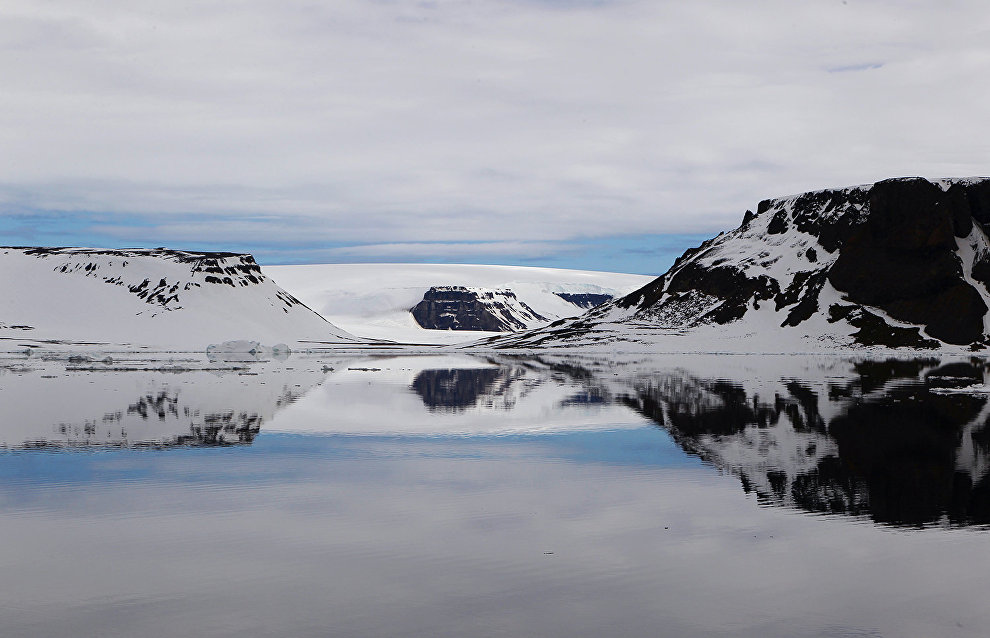 "The Russians consider the Arctic their domain. And, it's really an international domain, and that's why we're interested in keeping it free and open," the US military official told the newspaper.

Another country that seems to be causing the US Admiral's concern is China, which is not even part of the Arctic Council and was only granted observer status in 2013. According to him, Beijing hopes to use northern shipping routes, which are opening as ice melts due to global climate change. As Foggo noted, American companies have "no interest" in sailing such a "Polar Silk Road," because most U.S. vessels are too large to sail in such shallow waters.

"It's nobody's lake," Foggo said. "It should have free and fair access to, certainly, all the Arctic Council nations."