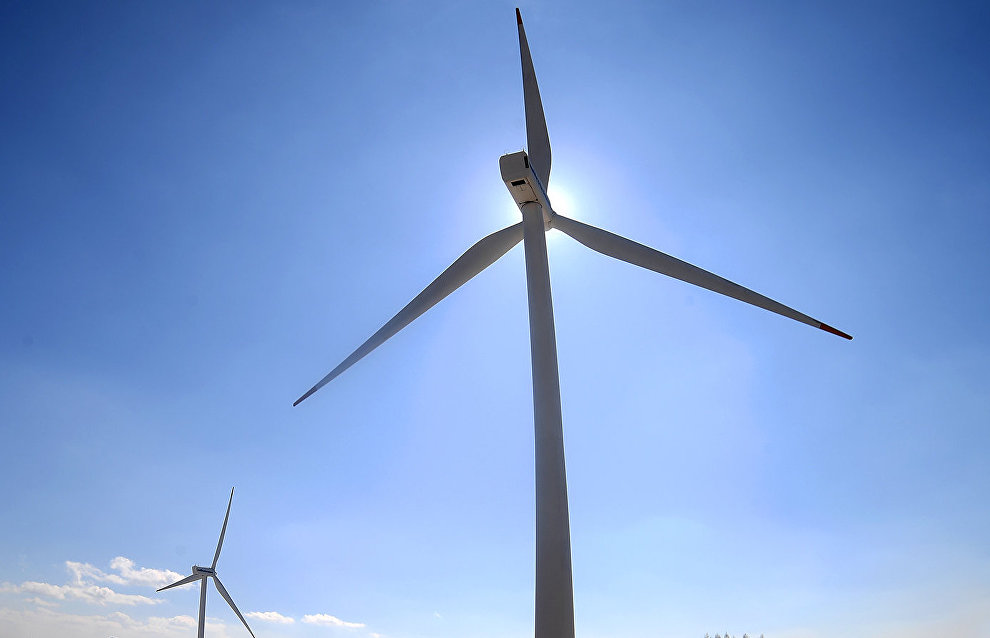 Experts from Peter the Great St. Petersburg Polytechnic University have teamed up with Finland's Lappeenranta-Lahti University of Technology and the Prometei Central Research and Development Institute of Structural Materials to develop energy-efficient windmills for the Arctic region.

There are plans to manufacture a unique windmill that would operate efficiently in the Arctic environment.

"Northern regions face major energy and power supply problems. First, the delivery of organic fuel resources is a very expensive process there. Second, toxic emissions from the burning of fuel and the chaotic ‘storage' of spent fuel drums seriously impact the Arctic environment," said Viktor Yelistratov, director of the Science and Educational Center on Renewable Forms of Energy and Related Systems at Peter the Great St. Petersburg Polytechnic University. According to Yelistratov, the Arctic region has tremendous wind potential, but severe weather conditions hamper its use. The blades of windmill rotors can ice over, and metals become brittle and fragile because of low temperatures. There are also serious problems with assembling windmill foundations and the systems themselves due to rutty roads and short summers.

During the project's first stage, members of the research team will have to determine the type of modular windmill and its structural parameters. They will evaluate the Arctic region's natural and climatic characteristics and wind potential, as well as identify optimal areas to install the innovative new windmills. Experts plan to develop both ground-based and floating/underwater versions. Considering the peculiarities of the Northern Sea Route environment, as well as the large water areas of northern seas and lakes in Russia and Finland, the creation of these systems opens up prospects for supplying remote Arctic districts with green energy.