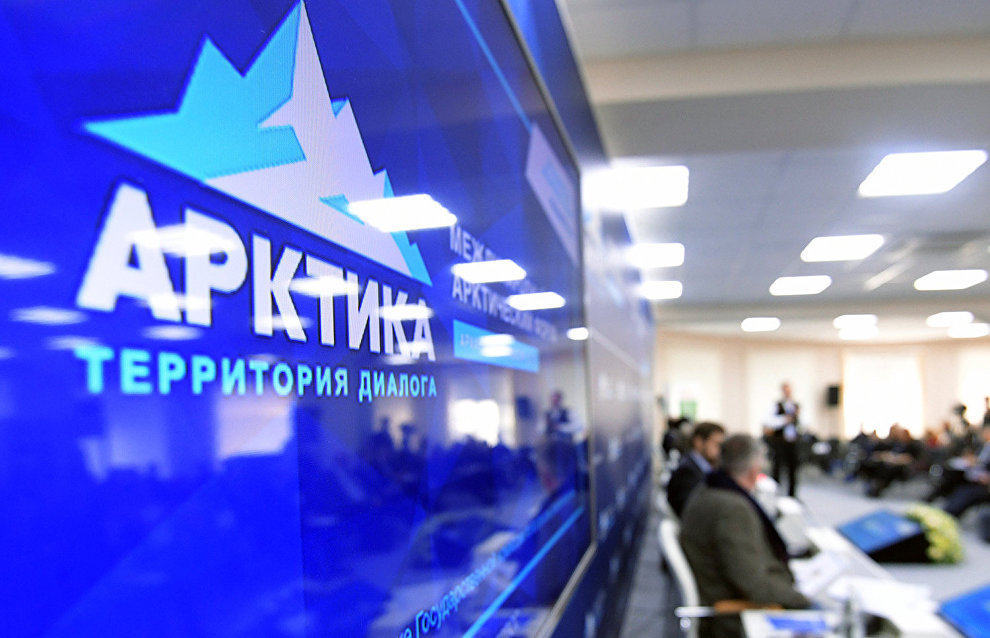 Russia welcomes President of Finland Sauli Niinistö's decision to take part in the Arctic Forum in St. Petersburg, which will result in him making an important contribution to the discussion, Presidential Advisor Anton Kobyakov said during his meeting with Finland's Ambassador to Russia Mikko Hautala.

It was reported earlier that on April 9-10 President of Finland Niinistö would take part in the The Arctic: Territory of Dialogue 5th International Arctic Forum in St. Petersburg.

Kobyakov's meeting with Finland's Ambassador to Russia Mikko Hautala was held in Moscow. The officials discussed cooperation in trade, economic and social spheres as well as the joint work format within the forum's business program.

"We welcome President of Finland Sauli Niinistö's decision to take part in the international Arctic forum 2019. I am sure that Sauli Niinistö's participation in the plenary session together with President of Russia Vladimir Putin will make a significant contribution to the substantive discussion on the Arctic agenda," Kobyakov said.

During the meeting, Kobyakov noted the positive developments in Russian-Finnish economic cooperation.

"The trade between our countries has been growing for a second year. Last year, it grew by 25 percent compared with the same period in 2017 and reached $10 billion," he said.

In his turn, Mikko Hautala noted that Finland aimed to continue the constructive dialogue and to develop mutually beneficial relations with Russia.

The Arctic: Territory of Dialogue 5th International Arctic Forum will be held in St. Petersburg on April 9-10. It is a key platform for discussing the problems and prospects of the Arctic region at the global level. The Arctic: An Ocean of Opportunity is the main theme of the upcoming forum.