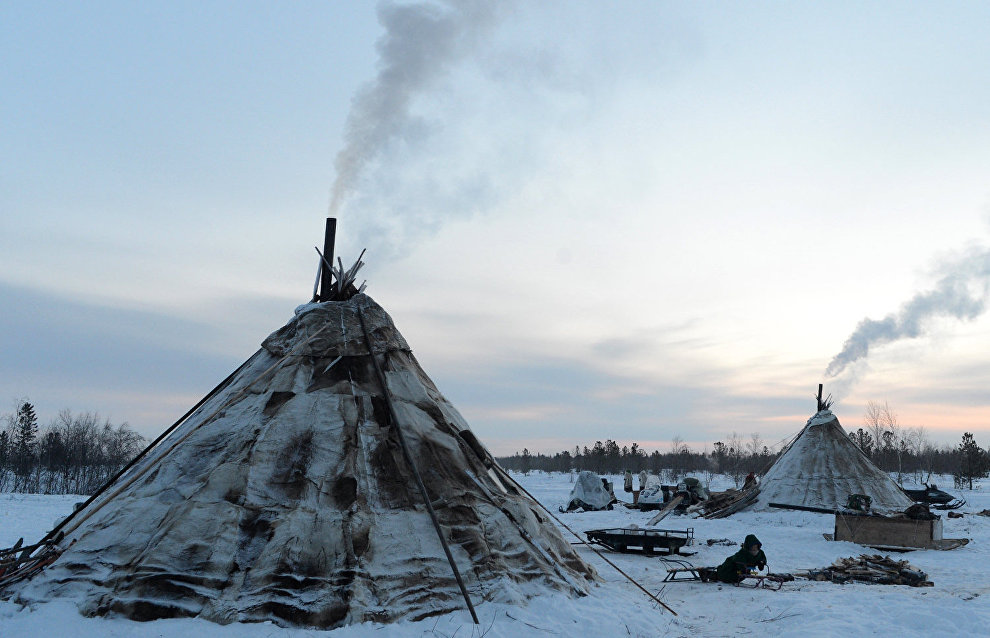 According to the newspaper, global warming could cause man-made disasters in oil and gas production areas. This is why it is so important to have a new system for monitoring climate change in the Arctic.

"What they are being asked to do is simple. They will photograph extreme and often mysterious weather or natural phenomena with their smartphone cameras, describe the impact on deer herders' health and everyday life, and send the data to our center for further processing," Deputy Director of the Research Center for Arctic Studies Andrei Lobanov told the paper.

Nobel Prize winner Terrence Vincent Callaghan has been invited as an expert to supervise the effort to create the system. Prof. Callaghan represents SecNet, the Siberian environmental change network, which actively works with indigenous inhabitants in Siberian regions. Not so long ago, he visited Yamal.

There are already volunteers from among the local deer herders who will participate in the project. They migrate in the tundra and reach the remotest parts of the Arctic, something that could make their help invaluable.