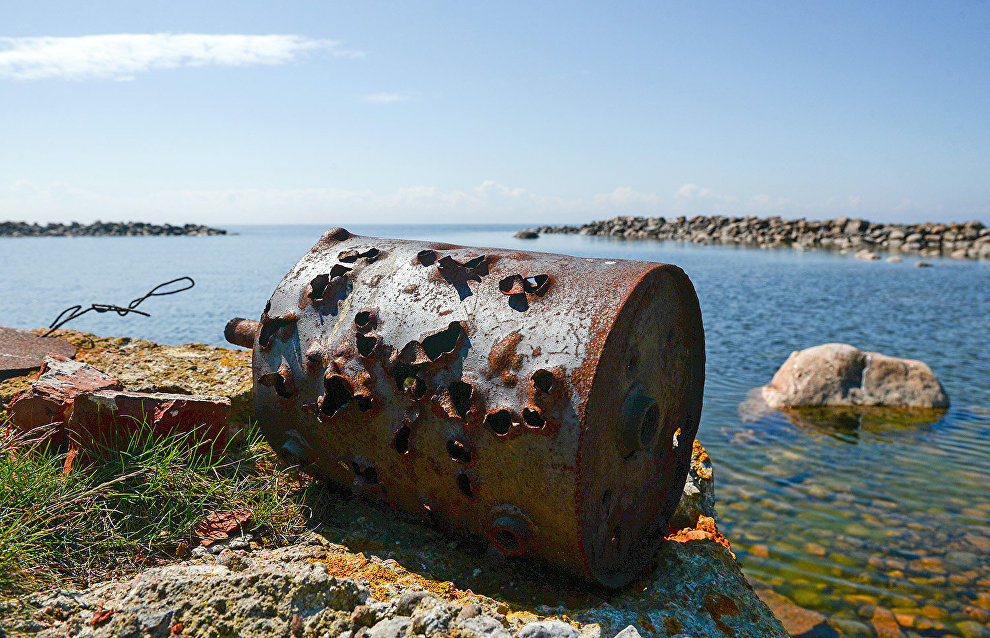 Volunteers from the 2017 and 2018 environmental expeditions to Vilkitsky Island have published a collection of stories about their cleanup work, according to the Noyabrsk 24 website.

The collection includes stories of volunteers who visited the islands.

"Part of the book contains two highly interesting stories about a person who served on the island and another one who worked at a local meteorological station. It later turned out that one of our volunteers was the grandson of that woman who worked on the island. This story inspired us very much," Yevgeny Rozhkovsky, chairman of the Green Arctic eco-sociological public organization, told the Noyabrsk 24 website.

The 2017 and 2018 expeditions to Vilkitsky Island were jointly organized by two companies, the Russian Arctic Development Center and the Green Arctic eco-sociological public organization. The former was responsible for the work of scientists and for delivering all expedition members to the island, and the latter conducted all cleanup operations. According to experts' estimates, there were about 800 metric tons of scrap metal on the island. In 2018 alone, expedition members collected and stockpiled over 2,600 metal drums and 129 metric tons of scrap metal, which was then sent to mainland Russia onboard a barge.