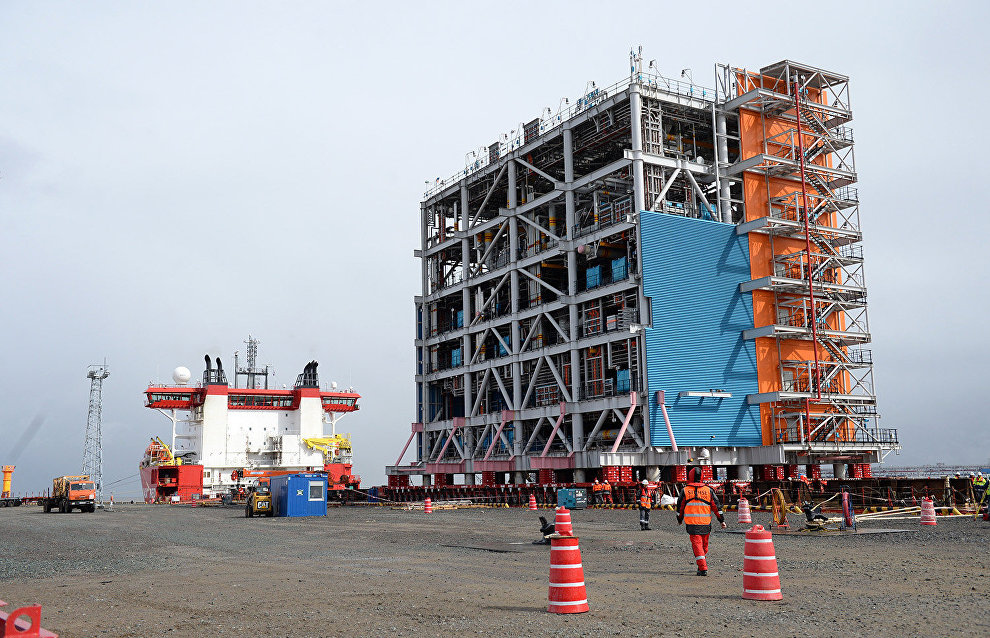 Dmitry Medvedev has signed a directive on expanding the Sabetta sea port and building a new terminal there, according to the relevant document published on the Government's site on April 1.

"The directive provides for expanding the Sabetta sea port in order to implement a new investment project for building a terminal at the Sabetta port, which is necessary for the development of the Salmanovskoye (Utrenneye) oil and gas condensate field on the Gydan Peninsula," reads the explanatory note to the document.

Earlier, President Vladimir Putin gave instructions to earmark funds by October 1, 2019, in the 2020 budget and through to 2022 for building the Utrenny LNG terminal at the Sabetta sea port.

The Utrenny terminal will be constructed on the Gydan Peninsula for Novatek's Arctic LNG-2 project.