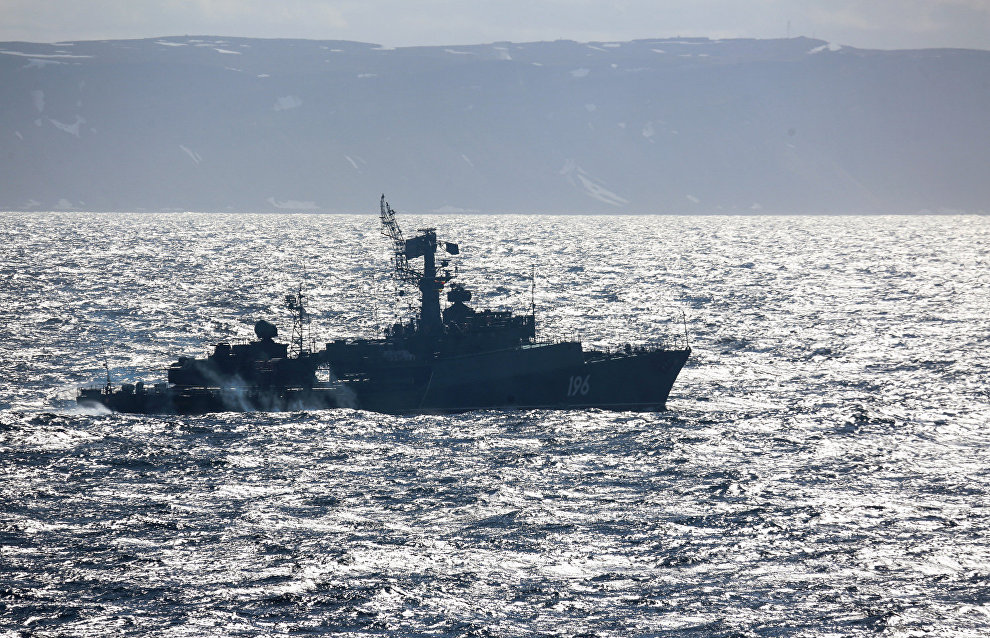 Russian Foreign Ministry: Arctic cooperation should not create demarcation lines and cause confrontation

Cooperation in the Arctic, including that with external players, should not create demarcation lines and cause confrontation, Ambassador at Large Nikolai Korchunov, Russia's envoy to the Arctic Council, noted on April 24.

"We attach great significance to involving our foreign partners, who are interested in and open to cooperation in the Arctic region that meets our interests and common regional tasks, in various projects and cooperation. It is important that such cooperation should not lead to the creation of demarcation lines, confrontation and the pointless inciting of tensions," he said at a news conference on international cooperation in the Arctic and Russia's position on this.

"We hope that international cooperation will expand in the Arctic," he added.

According to Korchunov, Russia cooperates with many countries while implementing vital energy security projects, such as Yamal LNG and Arctic LNG, as well as in the development of port infrastructure, logistics, the shipbuilding sector, navigation and construction.

As of late, cooperation in science and education, ecology, environmental protection and sustained development has been developing vigorously, Korchunov noted.