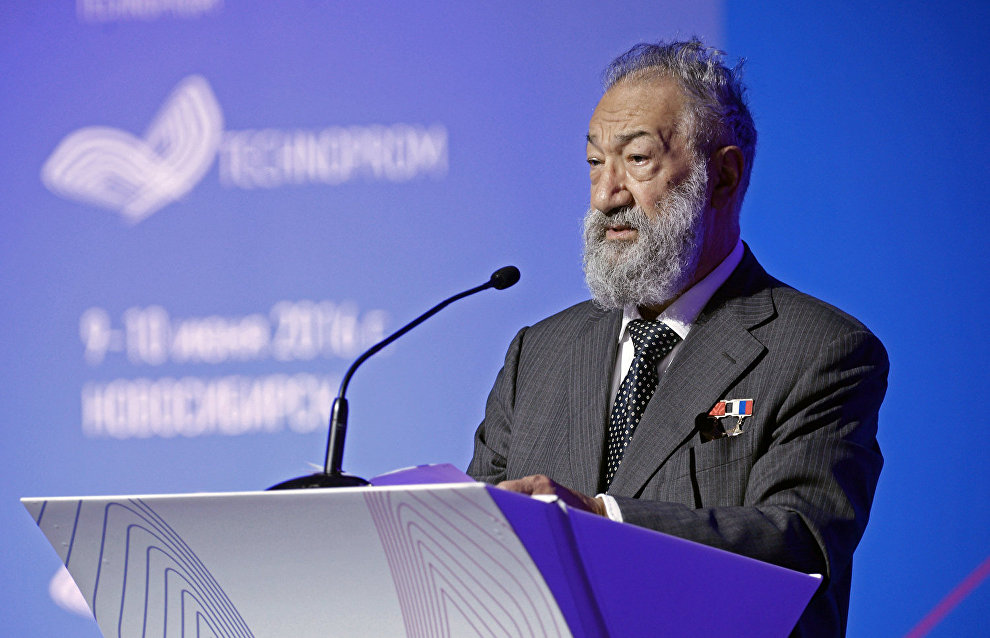 On May 21, 2019, Russia marked Polar Explorer's Day for the seventh time. The official occasion in Moscow brought together over 400 people from over 20 Russian regions located between Murmansk and Kamchatka. The Association of Polar Explorers interregional public organization sponsored the celebrations.

Artur Chilingarov, Special Envoy of the Russian President on International Cooperation in the Arctic and Antarctica and President of the Association of Polar Explorers interregional public organization, opened the official event.

"This occasion is not just about heroic polar explorers, it concerns all Soviet and Russian Arctic explorers. This special day concerns scientists and civil engineers, pilots and sailors, doctors and teachers, as well as people of all military and civilian careers. It is marked by millions of strong-willed people living and working in the North," Chilingarov noted.

The Foreign Ministry's Ambassador at Large Nikolai Korchunov who is Russia's Envoy to the Arctic Council, Sergei Khrushchev, Director of the Department for State Policy and Regulation in the Area of Hydrometeorology and Studying the Arctic, Antarctica and the World's Oceans of the Russian Ministry of Natural Resources and Environment, Nikolai Kharitonov, Chairman of the Russian State Duma's Committee on Religious Policy, North and Far East Issues, and others also congratulated the polar explorers.

The event included an award giving ceremony involving people who contributed to the socio-economic development and charitable activities in the Arctic region. They were awarded for scientific, educational and longtime conscientious work in the polar regions and an active involvement in the Arctic volunteer movement. Members of the Association's Council also held an open meeting where they presented the Russian Arctic radio project and approved a concept for holding the Arctic: Today and the Future International Forum later in 2019.