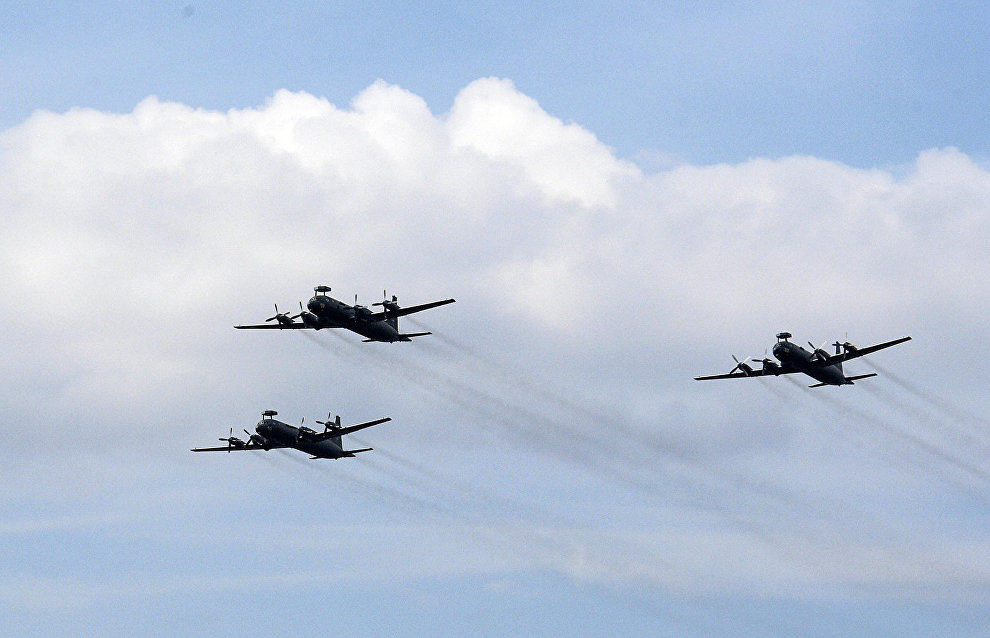 The planes will keep an eye on ships and submarines operating in or near the Northern Sea Route.

According to Izvestia, these aircraft feature powerful optical-electronic (optronic) and radio reconnaissance systems and will provide military units with the updated information they collect. They can chase submarines and lay mines.

The production of Il-38s started in 1967. The planes have been in production for five years, and 50 of them remain operational, including about 25 mothballed aircraft. They are deployed at the Northern Fleet's air base and also serve with two combined Pacific Fleet regiments in the Primorye and Kamchatka territories.

Since 2012, the Russian Defense Ministry has signed a number of contracts to upgrade eight Il-38s under the Novella project.