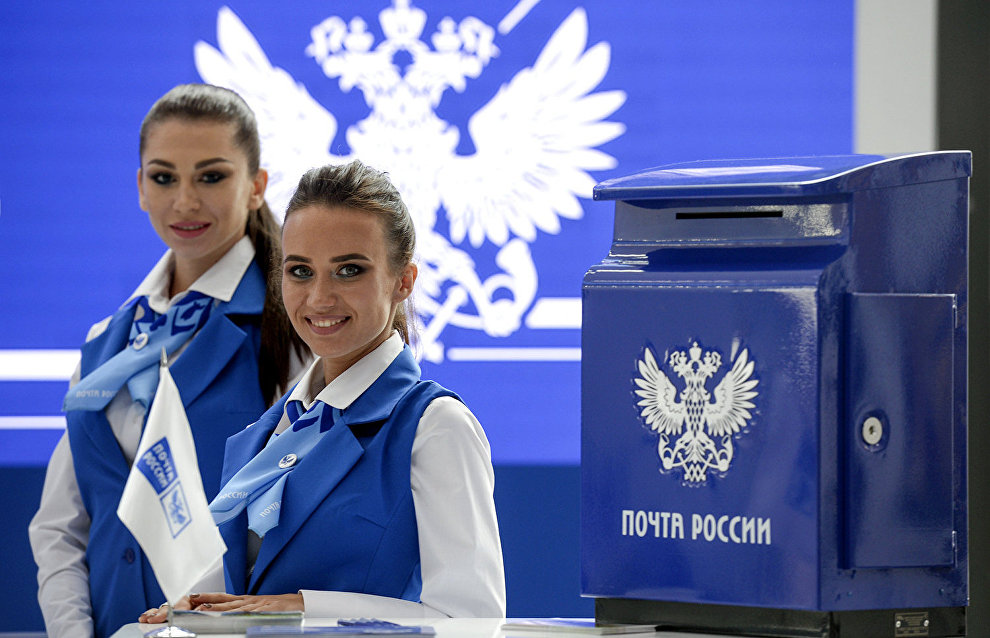 The Russian Post has issued a postal card devoted to the 95th anniversary of Yakutia's gold mining industry, the organization's press service reports.

"On May 28, the Russia: My History historical park in Yakutsk will host a cancellation ceremony for the postal card marked with the B letter, devoted to the 95th anniversary of the gold mining industry of the Republic of Sakha (Yakutia)," the press service said.

The anniversary postal card features the images of gold nuggets from the Yakutian treasury and the dredger that operated on the Kuranakh River in the Aldan District, where some of the world's largest gold deposits are located.

"The canceled postal cards will become collectible items, and will enrich the history of stamp collecting with important historical, cultural and academic events," the press service said.