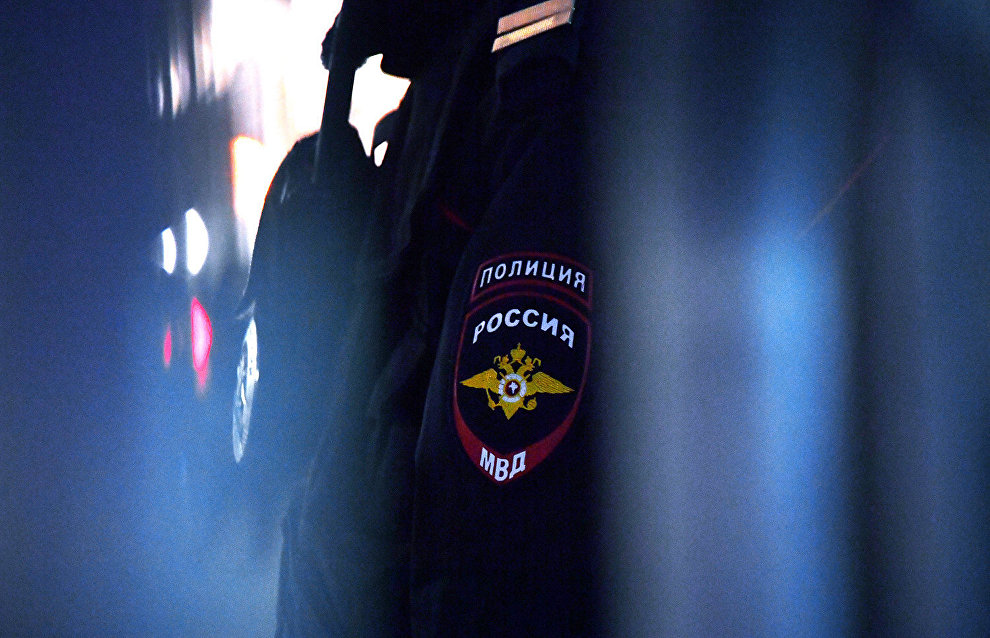 Yakutia’s district head on the stabbing of a school director: The youth feel emboldened by impunity

The school director was stabbed as a result of young people feeling emboldened by their impunity, said the Head of Yakutia's Ust-Aldansky District Alexei Fedotov in an interview with RIA Novosti.

Yakutia's Ust-Aldansky District is currently investigating the stabbing case of the Charan school director that took place on a street in the village of Borogontsy. As it turned out, the victim suffered two stab wounds as a result of a conflict that arose between him and a group of young people. The suspect, a local 18 year-old, was apprehended by the police and later confessed. The police reported that the youth is currently being held in a detention facility.

The police arrested a total of five young men, with four born between 2000 and 2001 and one born in 2003, the district head said, noting that three of them were school students. Young people are committing crimes due to feeling emboldened by their impunity, Fedotov said.

"Attacking the school director with a knife is a blatant case for our district, the general public is shocked," he said. "I would like to point out that the status of schools as well as teachers is not what it used to be. Children stopped responding to their teachers'criticism, feeling emboldened by their own impunity."

The district has recently stepped up its work with youngsters and their parents, Fedotov noted.

"The village of Charan is five kilometers away from the district center," Fedotov said. "In the interest of the investigation, I cannot make public any details of the incident. Today, the locals have many different versions of what happened that night. I will tell you one thing: contrary to the rumors spread in the social networks, there were no children of heads of industries among those kids. The incident is currently being discussed at the level of the municipal authorities, educational department and village heads. We have stepped up awareness-raising work with the youth and will take the necessary measures to address responsible parenting as well. One's rights must not prevail over one's responsibilities."

The victim's condition is stable, he added.