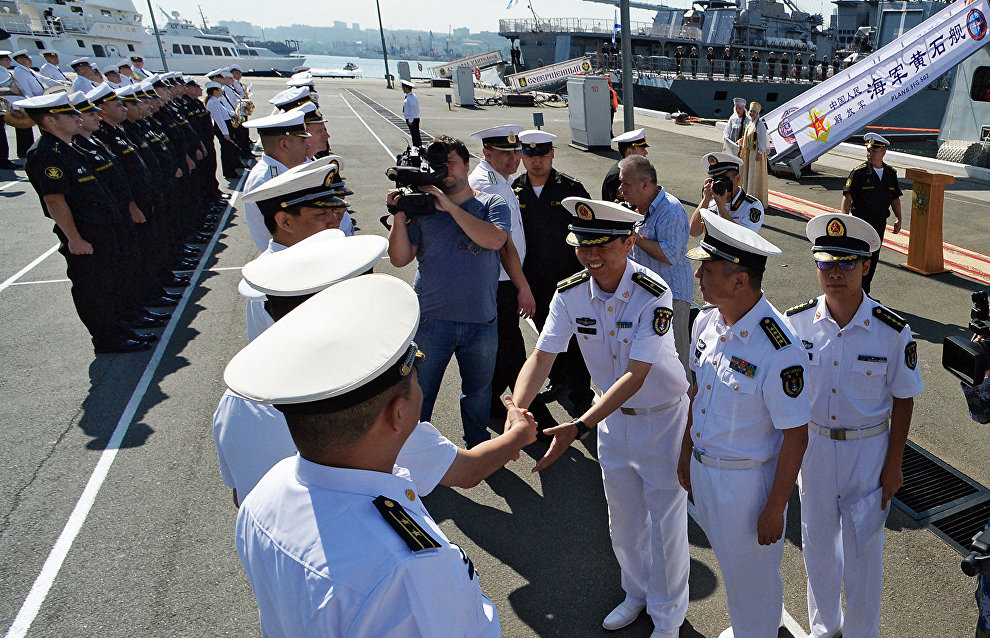 "We are currently considering the possibility of joining the Northern Sea Route with China's Maritime Silk Road initiative, thus creating a globally competitive route that would connect Northeast and Southeast Asia with Europe," Akimov said at the 5th International Conference, Russia and China: Cooperation in a New Era.

He also noted that major logistical operators were showing interest in this prospect.

As Russian Foreign Ministry's Ambassador at Large for International Cooperation in the Arctic Nikolai Korchunov said earlier, Russia was open to dialogue with other countries concerning the Northern Sea Route and believed China to be an important partner in its possible implementation.

Moreover, Russian Ambassador to China Andrei Denisov mentioned earlier that the Northern Sea Route project required considerable effort and investment, thus making it hard for Russia to implement it on its own. He also noted that Chinese partners had great interest in cooperating with Russia in the Arctic.