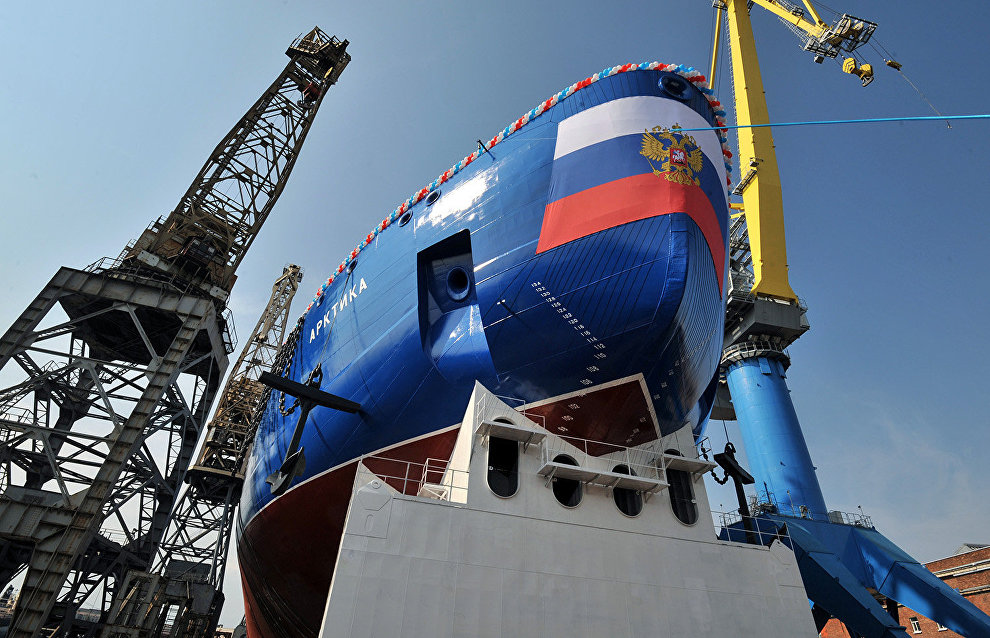 Rosatom State Atomic Energy Corporation is moving to establish an international public council of the Northern Sea Route. Its statutory meeting is scheduled to be held on June 6 aboard the Project 22220 multirole nuclear-powered icebreaker Arktika, the lead ship in its class, during the St. Petersburg International Economic Forum (SPIEF), according to Rosatom's communications department.

"Rosatom is an authorized infrastructure operator for the development of the Northern Sea Route. Participants in the statutory meeting will discuss the council's establishment, its activities and short-term plan of work," officials said.

The council will finalize its lineup by September, and hold its first expanded meeting on September 4-6, 2019, during the Eastern Economic Forum in Vladivostok.