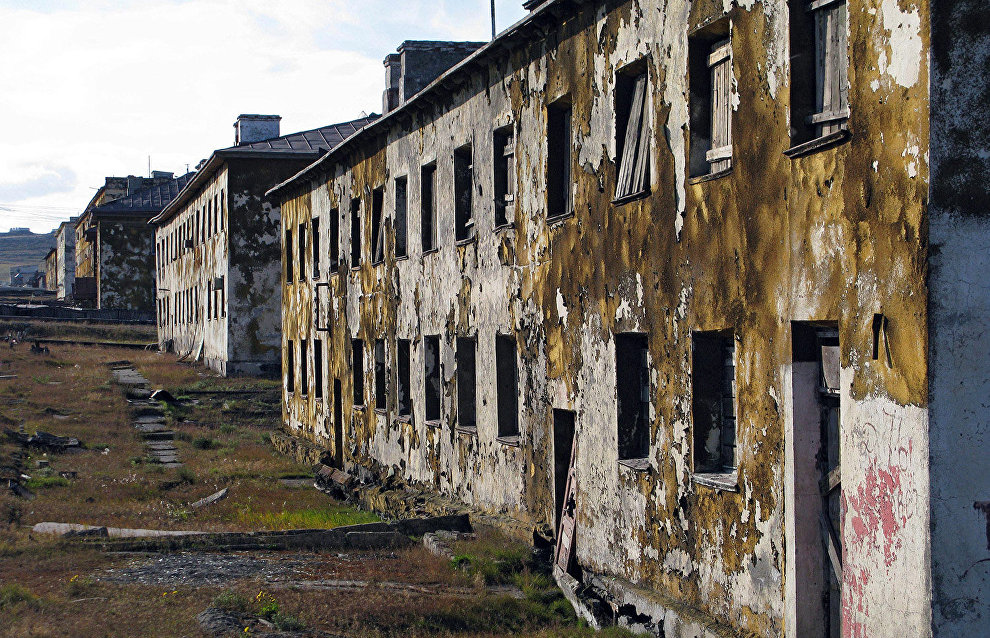 Yakutia will spend over 26 billion rubles to move people out of hazardous housing, Head of the region Aysen Nikolayev said in an interview with RIA Novosti on the sidelines of the St. Petersburg International Economic Forum.

The head of the region said that implementing the national program to resettle people from dilapidated housing is a priority for Yakutia. Nikolayev said Yakutia is at the top of the list in the number of hazardous residential buildings. Under the program, people will be resettled from 1.14 million square meters of housing, which is almost 20 percent of the resettlement effort in the whole country. The Housing Construction Directorate agency was set up especially to implement the second stage of the federal program in Yakutia.

The head of the region qualified the goals set by the national program as a strong challenge for Yakutia. He said that the cost of building housing in the Arctic area could be as high as 150,000 rubles per square meter and that this would explain the shortage of resources. In addition, the region has a very limited construction season.

"Today the Federal Treasury allocated about 66 billion rubles, which is a tremendous amount but still not enough. We are providing over 26 billion rubles in regional funding to implement the goal in the coming years. We must bear in mind that the construction season in Yakutia is extremely short and we have to deliver materials and build housing within our short northern summer, which lasts for a couple of weeks, not even a month," Nikolayev said.

He added that 61,000 people need resettlement from hazardous housing in the republic.