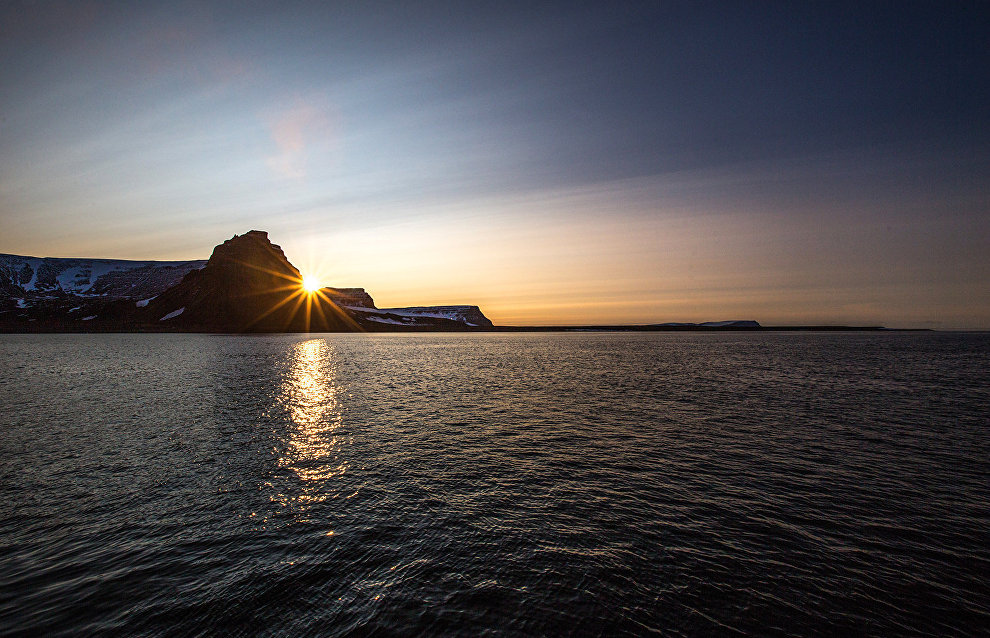 The package of measures that have changed the socioeconomic climate in the Far Eastern Federal District will be incorporated in the new Arctic Development Strategy up to 2035, Deputy Minister for the Development of the Russian Far East and the Arctic Alexander Krutikov told RIA Novosti.

The Arctic and Antarctic Council of the Federation Council (upper house of the Russian parliament) held an on-site meeting in Yakutsk on June 14 to discuss the implementation of the Arctic Development Strategy up to 2035.

The document is to be finalized and submitted to the national leadership by December 1, 2019. Krutikov mentioned that a similar strategy was being implemented in the Russian Far East.

"In fact, we have and are implementing such a strategy for the Far East. It comprises a balanced package of measures that have been applied in the Far East over the past five years at the initiative of Deputy Prime Minister [and Presidential Plenipotentiary Envoy to the Far Eastern Federal District] Yury Trutnev. We may need to formalize this strategy in a separate bylaw sometime in the future," Krutikov said.

The official added that positive changes were reported in the Russian Far East.

"The measures we are taking in the Far East have changed the socioeconomic climate there. It is not easy to achieve such results in a mere five years, but we do see positive change in the volume of trade and in population migration in the Far East. Although more people are leaving the region than moving there, those who leave do not move to European Russia but rather to the south of the Far Eastern region," Krutikov said.

"Overall, the measures we are taking will produce the required social effect after several years. I believe that their impact on the development of the Far Eastern region will peak in 10 to 15 years," the deputy minister added.