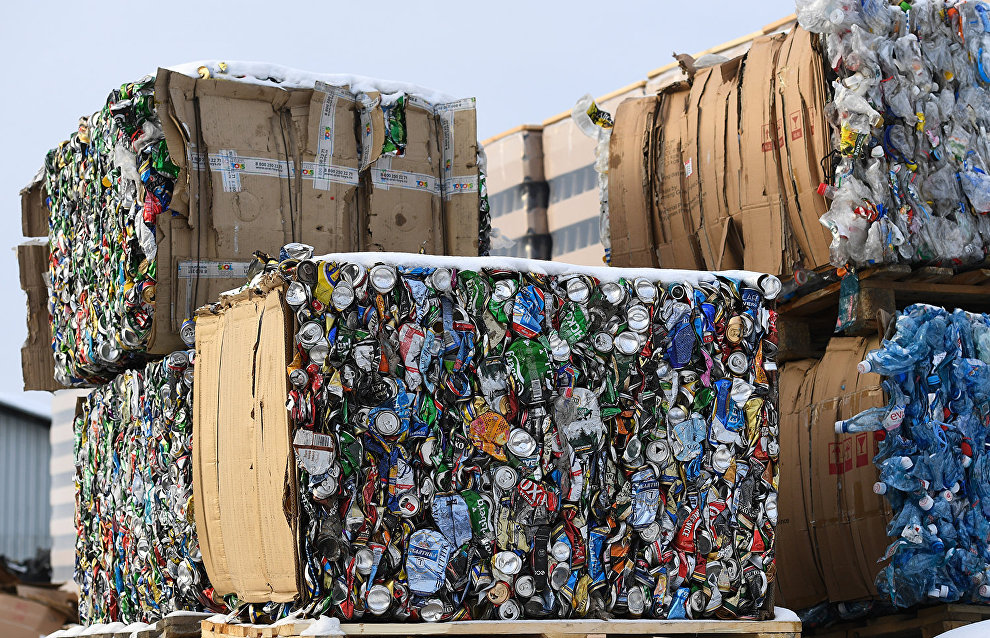 The authorities of the Arkhangelsk Region will fulfil the presidential instruction and will hold public hearings for a planned landfill site due to be built near Shies station, according to Governor Igor Orlov.

Russian President Vladimir Putin instructed the concerned officials to heed the opinion of Arkhangelsk Region residents regarding the construction of a site for solid municipal waste near Shies station.

The regional administration's press service quotes the governor as saying: "The presidential instruction will be fulfilled. We will submit our report by September 1. After surveying the terrain and drafting design forms and records, we will hold public hearings of documents that assess the project's environmental impact."

Earlier, the media reported that the authorities in Moscow and the Arkhangelsk Region were planning to establish the Shies innovation ecology/technology park for accommodating waste from Moscow. The decision to store such waste in the region triggered off local protests.