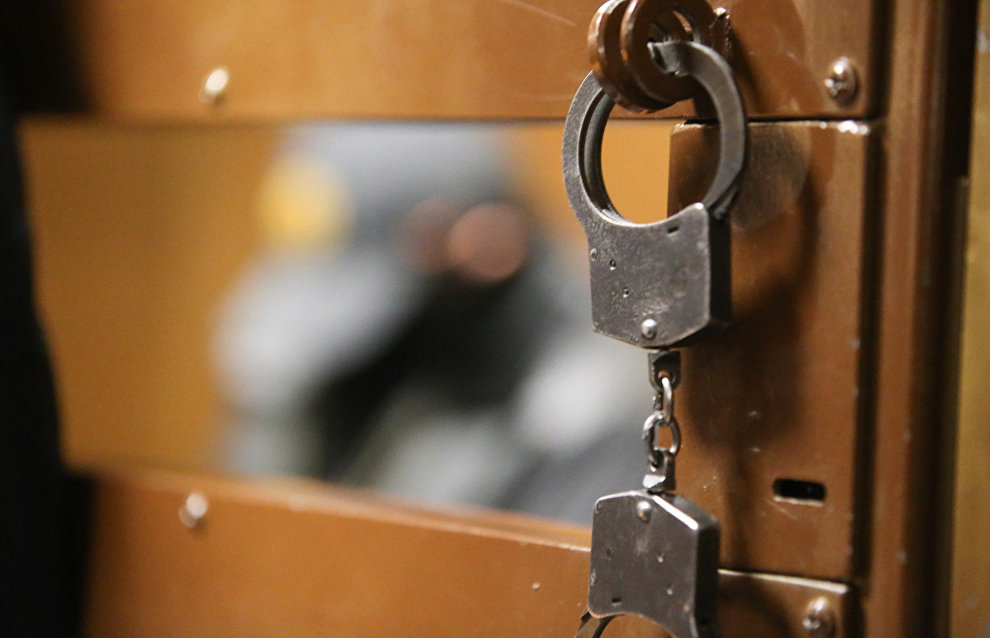 The Leningrad Regional Military Court handed down a sentence to four defendants who were convicted of stealing over 69 million rubles allocated under a state contract for establishing the external borders of the Russian continental shelf in the Arctic Ocean. Two defendants were sentenced to prison terms, the St Petersburg court press service reports.

According to investigators, from June 2014 to April 2015 Captain Sergei Travin, head of the Defense Ministry's Department of Navigation and Oceanography, Captain Leonid Shalnov, head of the department's oceanographic section, Alexei Glazko, deputy head of production at the Navy's 208 Central Ordnance Survey Department and Boris Savelyev, director general of the Prominvest Managing Company, conspired to defraud Defense Ministry officials by stealing 69.17 million rubles that were allocated for establishing the borders of the Russian continental shelf in the Arctic under a state contract.

The press service reports that the Leningrad Military Court convicted the defendants of committing a crime under part 4 of Article 169 of the Criminal Code of the Russian Federation (large-scale fraud).