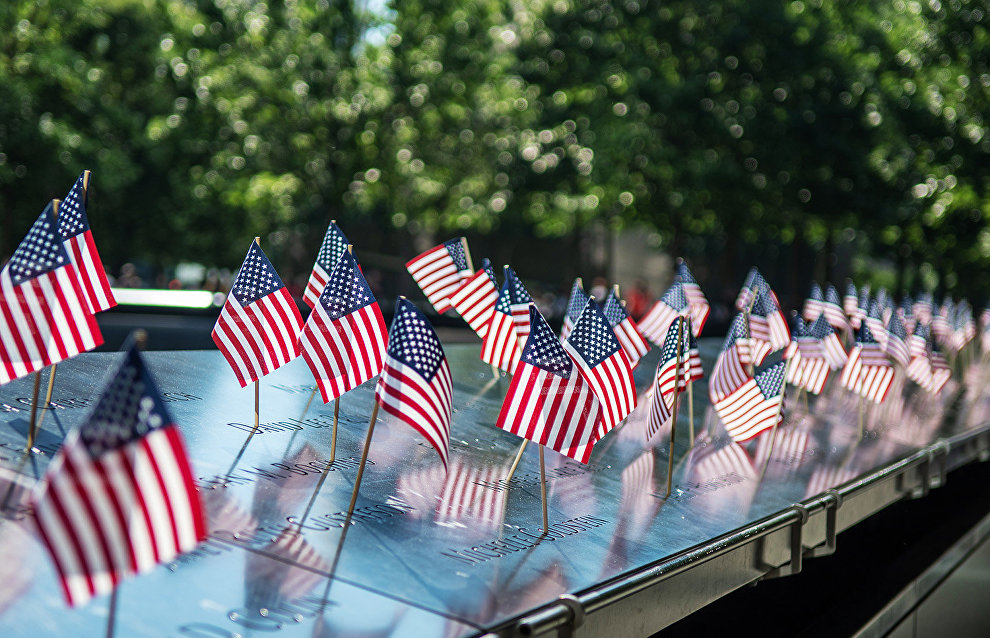 China names the United States as the leader in Arctic research, Russia fourth and itself tenth

According to rankings released by the Chinese Institute of Geographic Sciences and Natural Resources, the United States is the world leader in Arctic research while Russia is ranked fourth.

The rankings were presented at a meeting of a BRICS working group on polar and oceanic research and technology that is being hosted by the Shirshov Institute of Oceanology, under the Russian Academy of Sciences, in Moscow.

The study ranks the United States as the leader of Arctic research while Norway is ranked second, followed by Canada and Russia, with China tenth.

The rankings are an integral indicator based on the number of publications on related subjects, the number of expeditions, research groups, satellite data, the number of institutes studying the issues, funding and the overall approach a country takes to research and technology.