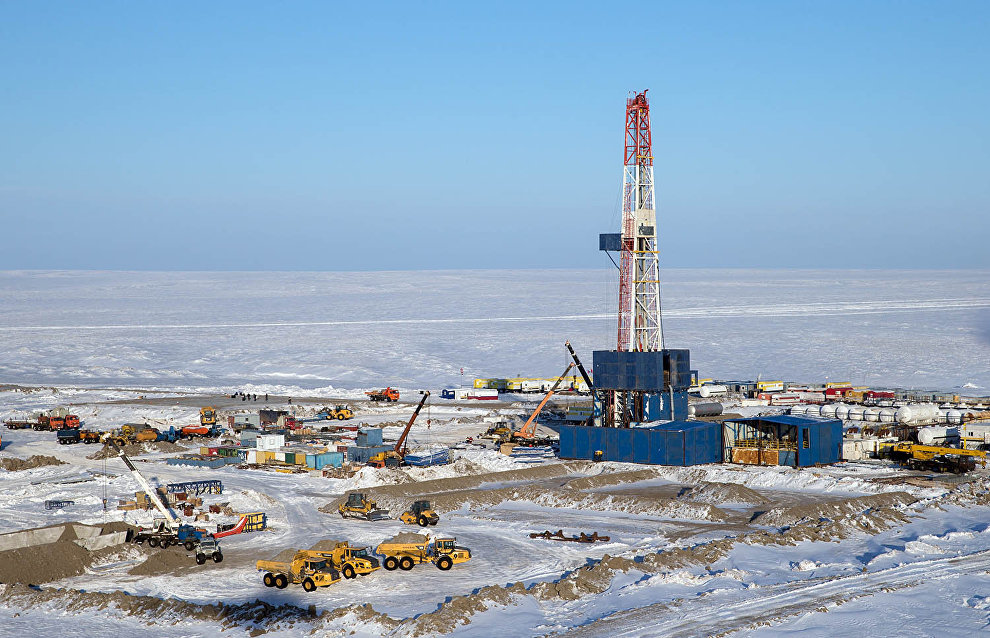 Piyush Goyal: India is ready to conduct oil and gas exploration in the Arctic

India is ready to conduct exploration work in the Arctic, Indian Minister of Commerce and Industry Piyush Goyal announced during the visit of an Indian delegation to Vladivostok.

Headed by the minister, the delegation consisting of Indian business leaders and regional representatives arrived in Russia's Far East ahead of the 5th Eastern Economic Forum, at the instruction of Indian Prime Minister Narendra Modi. The prime minister himself was invited to the EEF as the main guest.

Piyush Goyal commented that Russia and India need to focus their attention on the joint development of the Northern Sea Route, which will create new opportunities for both countries. According to him, India is interested in developing oil and gas fields and is ready to conduct exploration work in the Arctic.

The minister added that it is necessary to continue building ports as projects in this area may have good prospects. He believes the two countries will be interested in expanding their cooperation in these areas in the future.