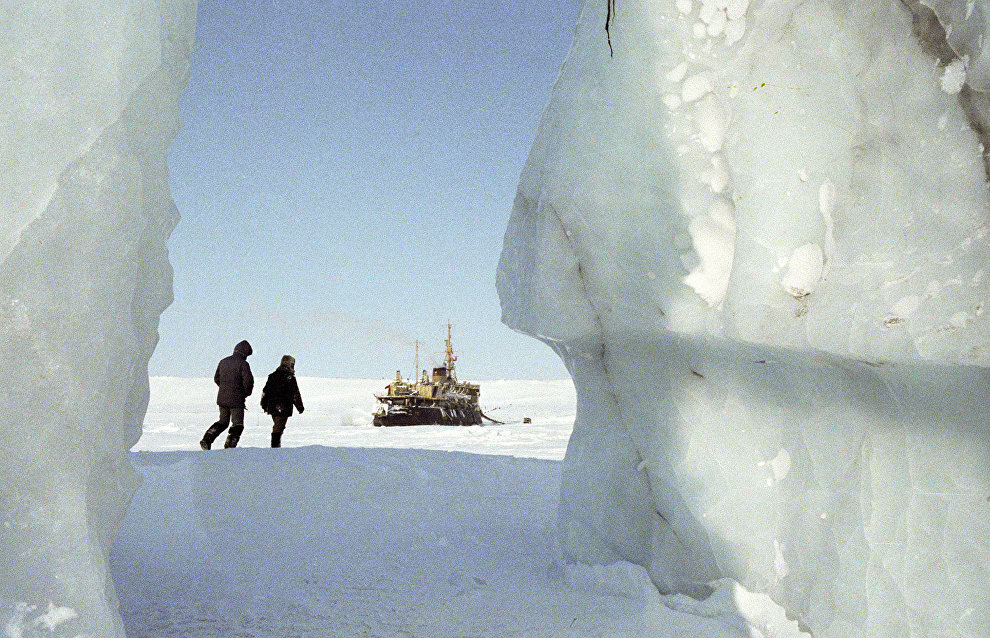 The Ministry of Natural Resources and Environment has drafted a geological prospecting program for studying Arctic mineral deposits aimed at expanding shipping along the Northern Sea Route. The program is to receive annual budgetary funding worth 3.7-4.1 billion rubles, as well as 37.5-47 billion rubles in extra-budgetary investment, Minister Dmitry Kobylkin told Vedomosti business daily.

In July 2019, Russian Deputy Prime Minister and Presidential Plenipotentiary Envoy to the Far Eastern Federal District Yury Trutnev said members of the State Commission for Arctic Development were not satisfied with the efforts of the Ministry of Natural Resources and Environment with regard to prospecting the region's resources. According to Trutnev, the funding is inadequate, there is not enough funding for geological prospecting and it takes a long time to begin developing mineral deposits.

"The Ministry of Natural Resources has already drafted a geological prospecting program that will help expand shipping along the Northern Sea Route. Its annual budgetary funding is 3.7-4.1 billion rubles, and mineral resource developers will contribute ten times more from their own assets (37.5-47 billion rubles annually). This includes both liquid and solid-state mineral resources," Kobylkin said.

The projects are implemented by budgetary divisions of the Federal Agency for Mineral Resources (Rosnedra), the Russian State Geological Company (Rosgeologiya) and mineral resource developers.

According to the Minister, national geological prospecting investment patterns have been changing over the past five years. "It is another matter whether this is good or bad. However, budgetary funding has decreased consistently. At the same time, mineral resource developers are making an increasingly greater contribution to geological prospecting projects," Kobylkin noted.