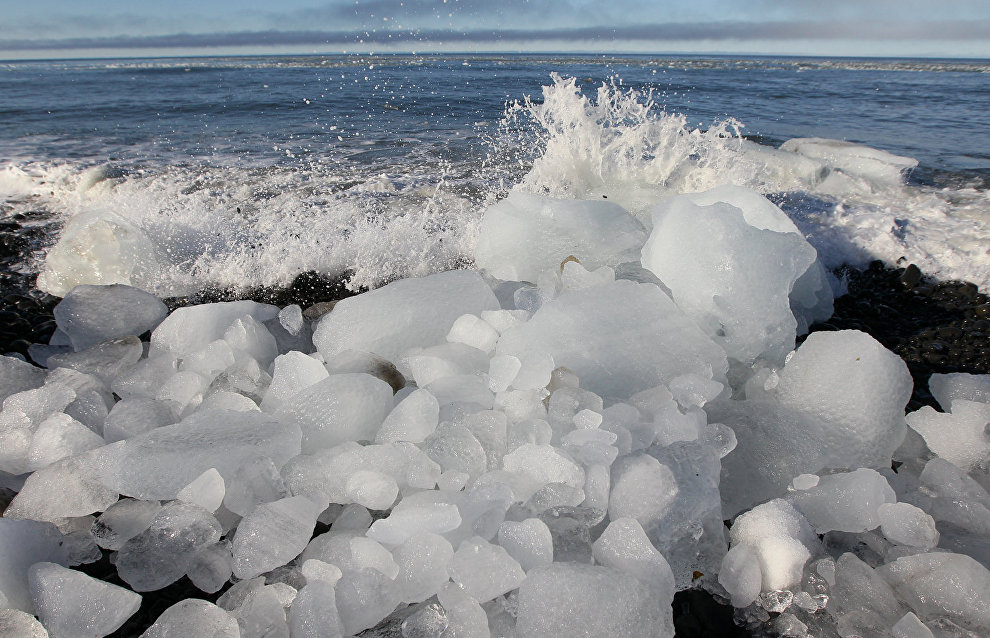 This year the least volume of ice has been recorded in the Arctic and Antarctic, according to the National Oceanic and Atmospheric Administration (NOAA). Monitoring started 140 years ago so we know that July last was the warmest on the planet since then.

It has been reported that there was 20 percent less ice in the Arctic than in the most iceless period of 1981-2010 and 4.3 percent less in the Antarctic.

In addition to this, it was the warmest July in history in Alaska and Africa. The previous temperature record was hit in Hong Kong. July last was also included in the top eight in New Zealand, Australia, Bahrein, Asia and Hawaii. At the same time, in some parts of Russia and Scandinavia the July temperatures were 2.7 degrees lower than normal.