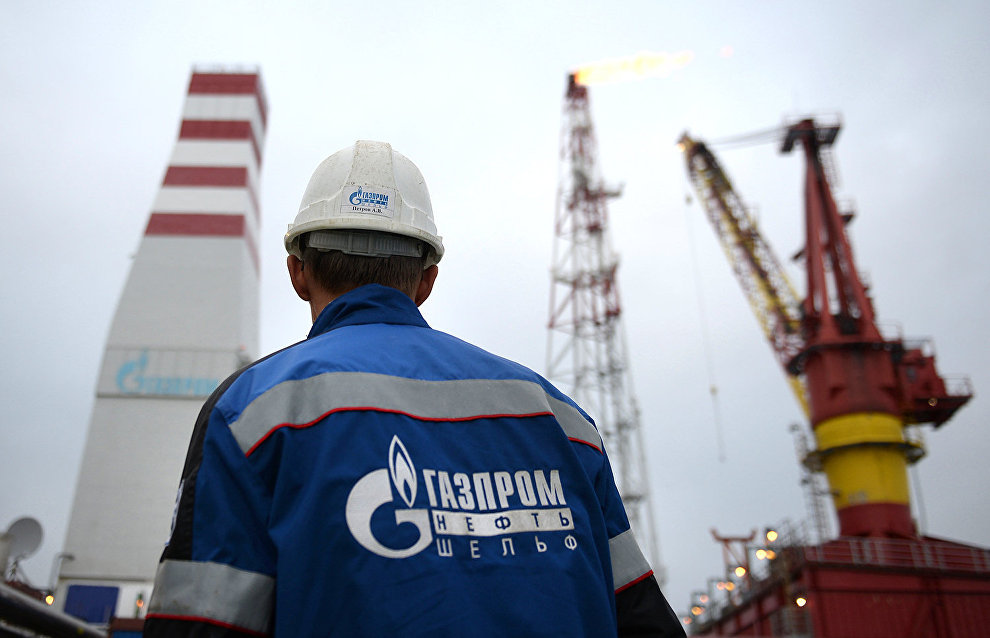 Gazprom Neft has obtained 12 licenses for mineral development in the west of the Taimyr Peninsula, the company says.

"Gazprom Neft has obtained licenses for geological exploration in the west of the Taimyr Peninsula, 12 plots with a total area of ​​more than 5,000 square km in the Dolgan-Nenets municipal district of the Krasnoyarsk Territory," the company reported.

Licenses for the West Taimyr sections 1-12 are issued for a period of seven years. "The development of oil projects in the Arctic is a strategic priority for our company. There are many opportunities inside the Arctic Circle for the development of already discovered deposits as well as prospecting for new ones. Taimyr is one of our country's least studied territories. We highly appreciate the potential of this region and will start working on a program for its geological exploration," the company's CEO Alexander Dyukov said in a statement.

Gazprom Neft obtained the polar licenses on a declarative principle meaning that the subsoil user who first submits a correctly executed application gets the right to use the site, the company noted.

Gazprom Neft plans to summarize the regional data and the aerial geophysical and field geological surveys of the territory in 2020-2021 and develop a program of exploration based on the results.

It was reported in August that Gazprom Neft obtained five new exploration licenses in western Taimyr.