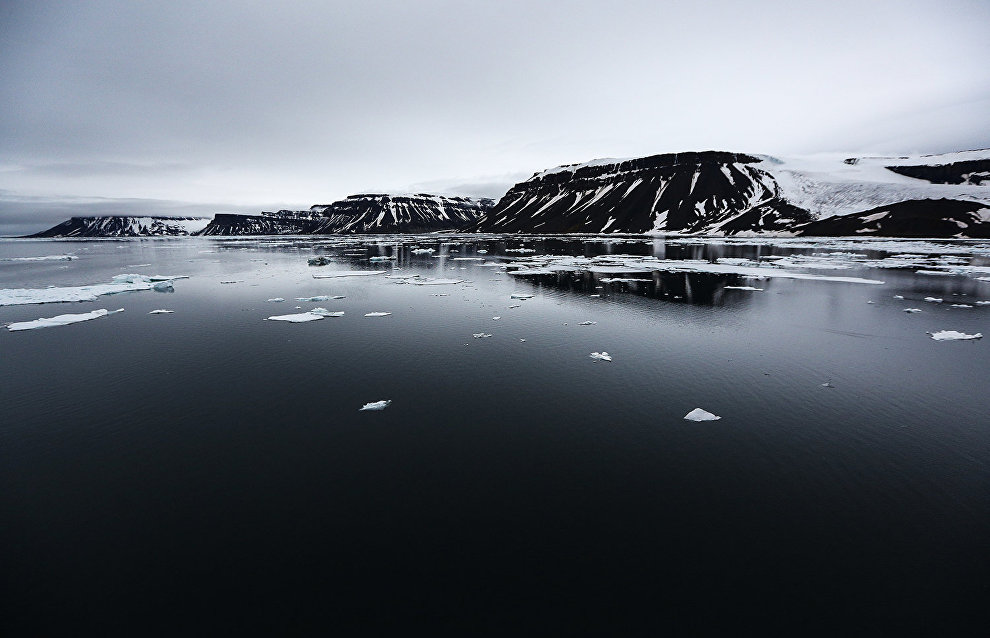 A hydrographic team of the Russian Navy's Northern Fleet, part of an expedition to the Franz Josef Land Archipelago, confirmed the discovery of the five islands in the Kara Sea. They are located in Wiese Bay west of Severny Island and near Vylki glacier.

"The area of these objects varies from 900 to 54,500 square meters. A topographical survey was conducted on the new islands, and they were described in detail and photographed," the Northern Fleet press service reported.

Experts first noticed the new territories in 2016, while studying satellite photos. It is believed that in the past the glacier had concealed them.

In 2015-2018, Northern Fleet hydrographers helped to discover over 30 new islands, capes and bays near the Franz Josef Land and Novaya Zemlya archipelagos.

On August 15, members of the Northern Fleet's expedition deployed from Severomorsk to Franz Josef Land, and they are to work there until late September. Apart from conducting scheduled research, they plan to partially retrace the routes of an 1874 expedition led by Julius von Payer, an 1897 expedition led by Frederick Jackson, as well as a rescue expedition of Navigator Valerian Albanov.