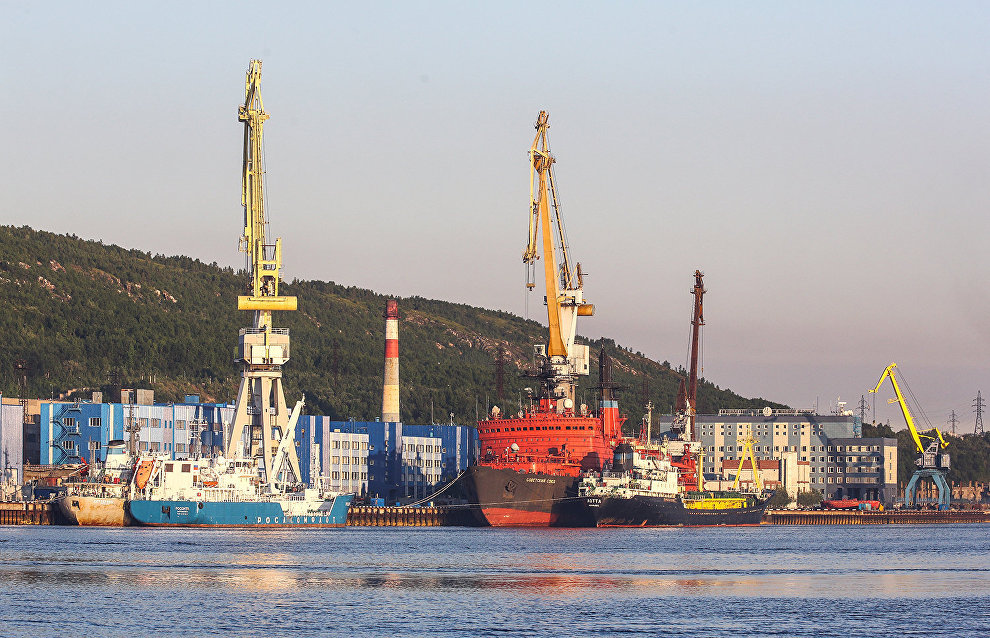 On Sunday, September 15, the lighter aboard ship (LASH)/nuclear-powered container carrier Sevmorput, which sailed out from the Petropavlovsk-Kamchatsky seaport on August 29, docked at the Petrolesport facility's piers, according to the website of the St. Petersburg city administration.

The 18-day voyage ends the first stage of a pilot project to conduct regular freight traffic via the Northern Sea Route during the summer-autumn navigation season. In all, the port received 8,000 metric tons of container cargo.

"At first, the container line will deliver fish and seafood from the Far East to European Russia, and this will help boost national food security. Ships sailing back will carry Russian goods and consignments for Arctic projects," the website notes.

After assessing the results of seasonal trial runs in 2019, project participants, namely, the Northern Sea Route Directorate of Rosatom State Atomic Energy Corporation and nuclear fleet operator Atomflot, will study the possibility of establishing a regular coastal container line between the Far East and northwestern Russia during the summer-fall navigation season.