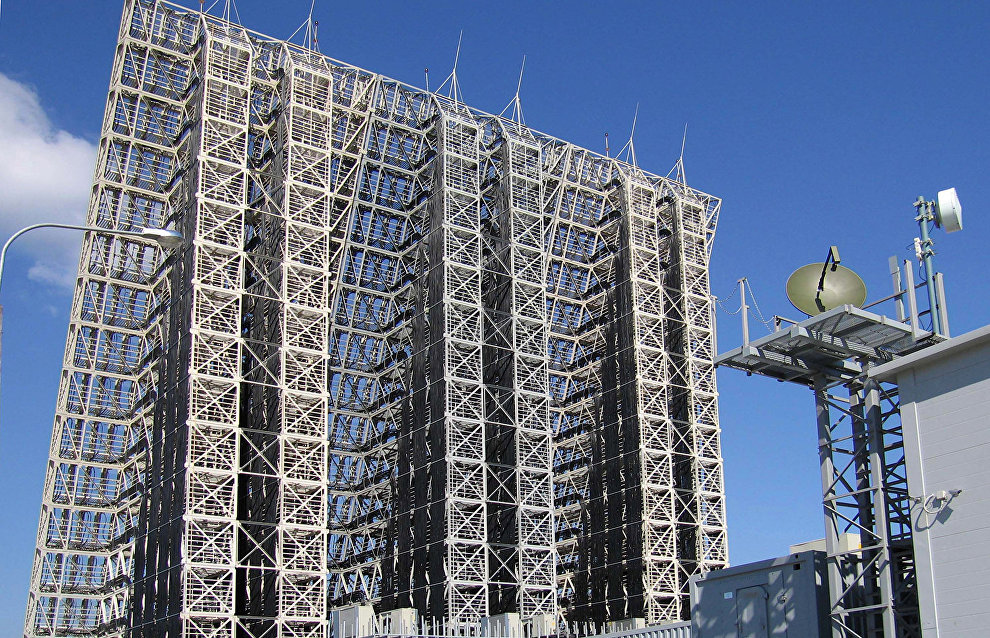 Two new early warning radar stations will be put into operation in the Komi Republic and the Murmansk Region in the north of the European part of Russia in 2022, RIA Novosti has reported, citing the Defense Ministry press service.

"Work is underway to build new early warning radar stations in the Komi Republic and the Murmansk Region," the Defense Ministry said. "This work is scheduled for completion in 2022."

These will be the first radar stations located north of the Arctic Circle. Defense Minister Sergei Shoigu said earlier that the development of the country's military infrastructure is focused on building facilities for the country's strategic nuclear forces, as well as for the troops deployed in Crimea and the Arctic.

Currently, Voronezh new generation missile alert early warning radar systems, which were built with prefab technology, are operational in the Leningrad and Kaliningrad regions in the Western Military District, in the Krasnodar Territory in the south, in the Orenburg Region in the Volga area, and in the Irkutsk Region and the Altai and Krasnoyarsk territories in Siberia.