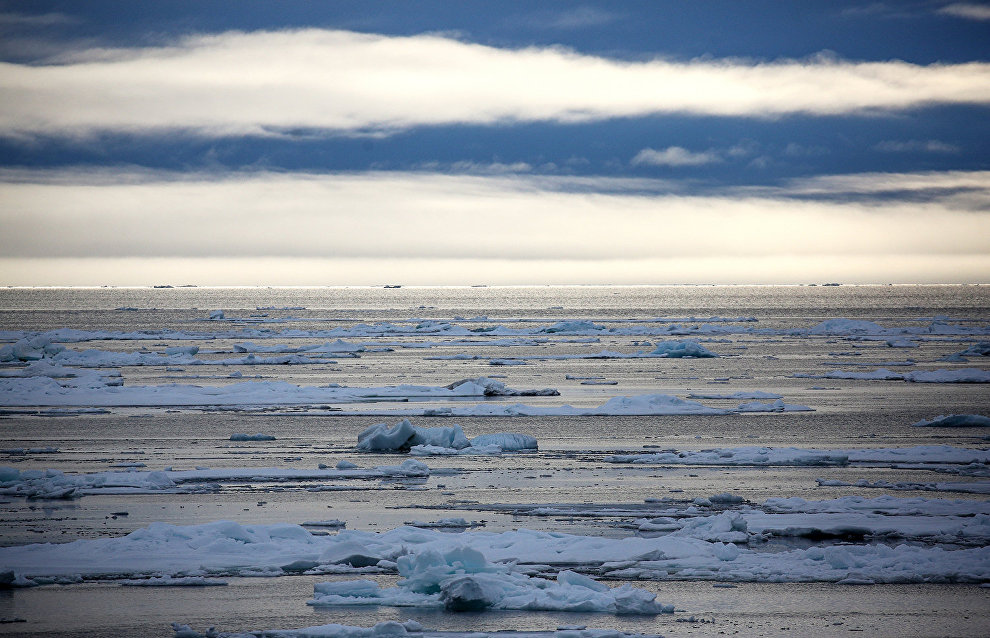 Researchers from Tomsk Polytechnic University (TPU) and their colleagues from several other Russian research centers and universities have reported record-breaking levels of methane emissions in the East Siberian Sea.

A research expedition was sent to the eastern Arctic to study the biogeochemical and environmental consequences of submarine permafrost thawing. In particular, they studied a part of the East Siberian Sea where gas seeps had been reported.

The researchers have not only recorded the seeps with special equipment but also saw a string of methane bubbles rising from the depths of the sea.

"It was the largest seep I ever saw. We registered dissolved methane in a concentration of 16 parts per thousand (ppt), which is nine times more than the world's average. Nobody has ever reported this before," said expedition head Igor Semiletov, a TPU professor and non-voting member of the Russian Academy of Sciences.

The area of the gas fountain was estimated at 4 or 5 square meters. The researchers collected a sample without using any special equipment, because a simple bucket could be used to collect the water boiling with methane. Several drums of condensed gas have been taken ashore, TPU sources said. The next day a similar seep was reported in another part of the testing area, where the researchers conducted the required tests, including underwater filming.