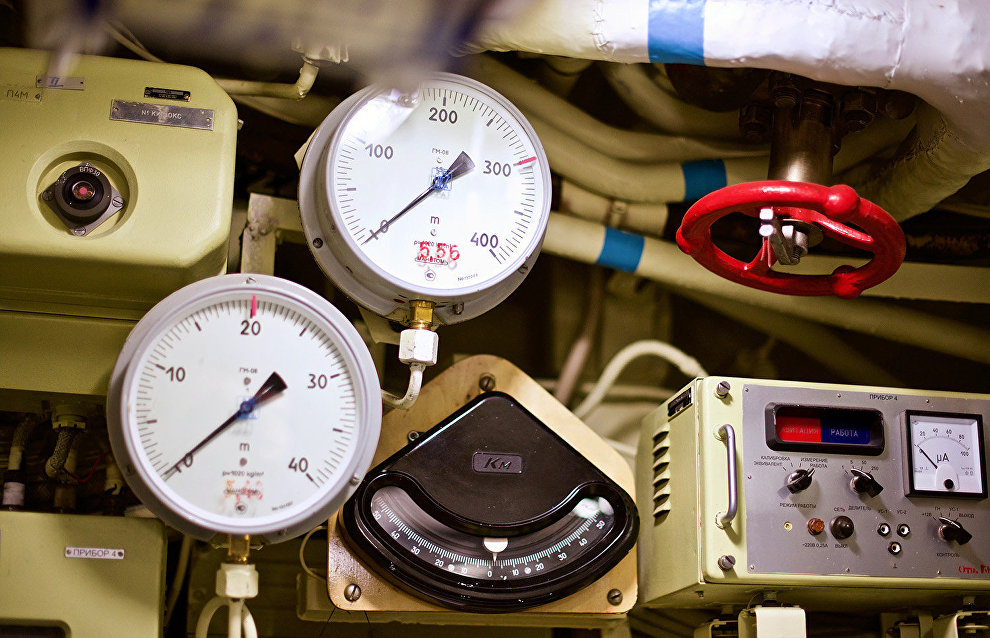 "We've coordinated with the Energy Ministry a uniform mechanism for backing projects to attract private investment in upgrading old diesel power stations in the Arctic and the Far East under energy efficiency contracts," Krutikov said. "The projects provide for the obligatory use of renewable energy sources or local fuel. Should private investment fail to pay back within 10 years at a rate of return of 14 percent, we are set to allocate funds from the federal budget to partly subsidize costs to make projects attractive to investors."

According to Krutikov, the energy efficiency contracts seek to boost energy efficiency and provide solutions for the more effective use of resources. Under the contract, the investor undertakes to upgrade inefficient power stations with their own funds while the customer will make up for investment costs by cutting the consumption of energy resources.

"Before long, we'll be drafting a government resolution on the procedure for selecting this type of project," Krutikov said. "According to our estimates, this mechanism will allow us to replace most of the obsolete power stations in the Far East and the Arctic with new ones within five years."

He added that experts developing the mechanism might draw on the Krasnoyarsk Territory's experience of using crude oil as fuel, as well as wind power as an alternative to diesel fuel to generate energy.