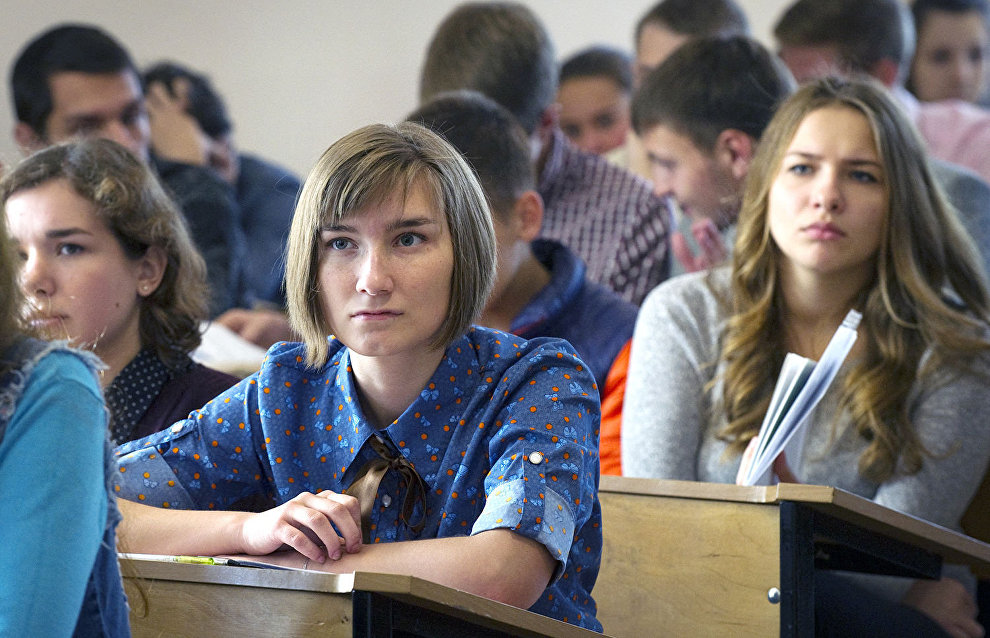 Establishing universities is a topical issue for Yamal

Establishing new universities in all the Arctic regions is still a necessary condition for their steady development, and it is especially important for the Yamal-Nenets Autonomous Area, said Deputy Minister for the Development of the Far East and the Arctic Alexander Krutikov.

Krutikov said this during the meeting of the Project Office for the Arctic Development Discussion Club, "Strategic Session — Arctic 2035," held at the Yamal-Nenets Government offices on October 9. Krutikov noted that the Ministry for the Development of the Far East and the Arctic supported the development of the Arctic in terms of its centers of minerals and raw materials productions and "includes it in all the policy documents."

"We should focus on several projects of national significance, such as the Northern Latitudinal Railway and the Northern Latitudinal Railway 2. The ministry also believes it necessary to establish universities in all Arctic regions, which is especially important for Yamal," the press service of the Project Office for Arctic Development reports citing the deputy minister.

Governor Dmitry Artyukhov constantly receives questions about the establishment of the first Yamal university. For example, this May, in an online conversation with locals on Instagram, he stressed that it was very difficult to create a university from scratch, so the authorities' most important task was to provide a good grade school education so teens will be able to study at the best Russian universities.

This August, during a meeting with Novy Urengoi residents, Artykhov was once again asked about plans to establish a university in the Yamal-Nenets Autonomous Area. According to the regional government website, the governor answered that he was against the creation of a higher school there. He added that it was more important to invest in professional education and trade jobs in cooperation with leading regional companies in today's conditions, and used the Gazprom Neft's corporate class in the town of Muravlenko as an example.