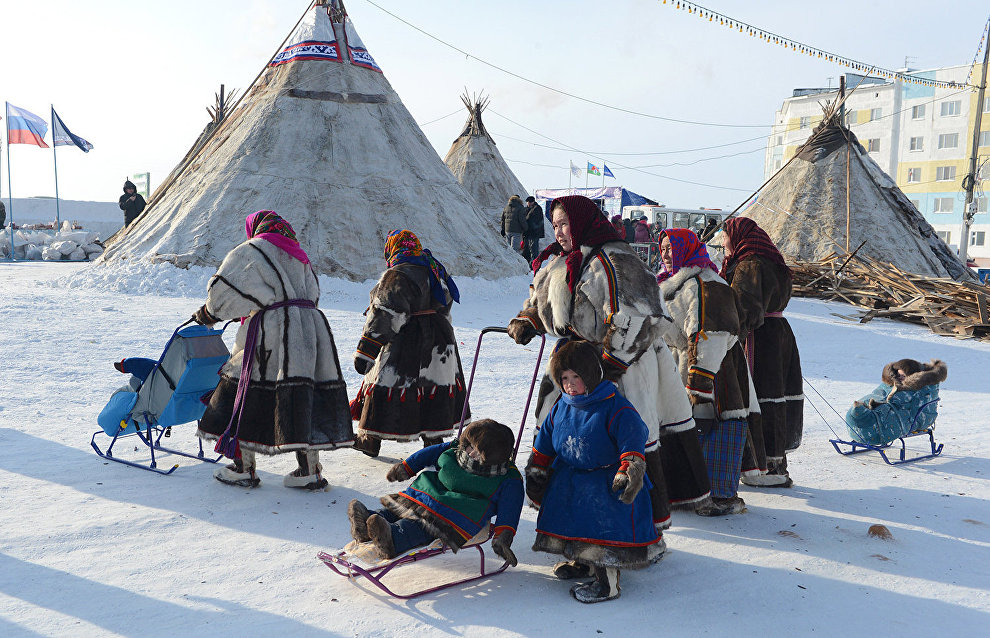 Ministry for Development of the Far East, Russian Academy of Sciences to draft Arctic research program

The Ministry for the Development of Russia's Far East and the Russian Academy of Sciences will draft a comprehensive program of fundamental and applied Arctic research, including projects in the field of healthcare and those for monitoring permafrost layers, according to Deputy Minister Alexander Krutikov.

"A program of fundamental and applied Arctic research will be drafted together with the Russian Academy of Sciences," Krutikov said at parliamentary hearings on drafting a strategy for the development of the Russian Arctic zone until 2035.

"We are already cooperating with a team of Russian scientists on the creation of a state system for monitoring layers of permafrost and predicting their degradation," he added.

"Secondly, we will focus on protecting people's health in the Arctic environment. (…)  We have already reached agreement with the Russian Ministry of Healthcare on establishing a federal Arctic healthcare center at the Northern Medical University that will train specialists and conduct applied research and development projects intended to help increase the average life expectancy in the Arctic," Krutikov noted.