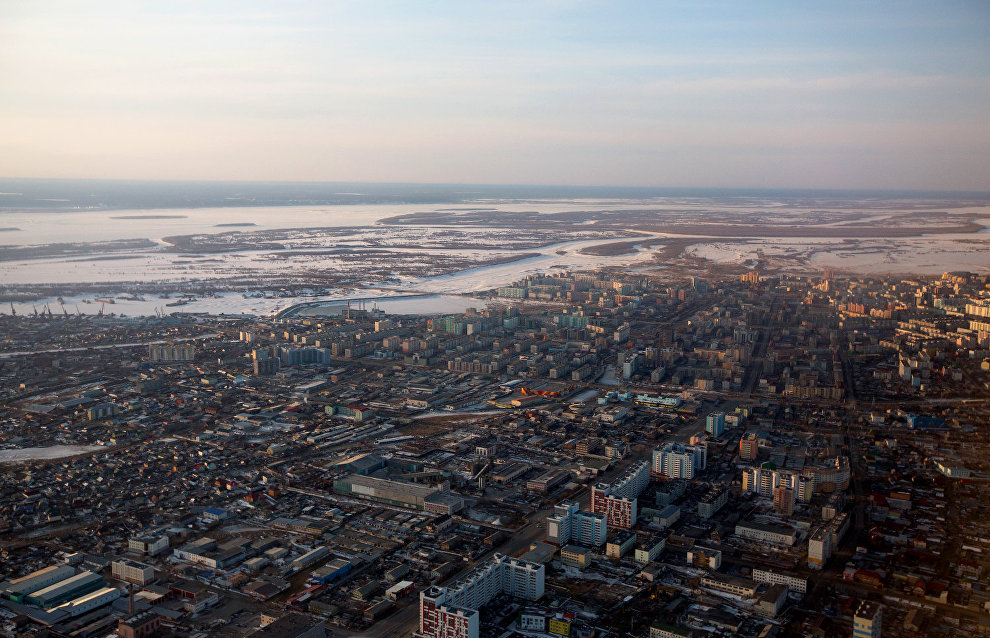 President of Russia Vladimir Putin has supported the project to construct an automobile bridge over the River Lena near Yakutsk, Kommersant writes citing its sources.

Earlier, Head of Yakutia Aisen Nikolayev said in an interview with RIA Novosti that the bridge project had already gained support from the specialized agencies and the government, and the decision on construction could be made by the end of the year.

"Putin has actually approved the project to build an automobile bridge over the River Lena near Yakutsk. In reponse to the letter, in which Head of Yakutia Aisen Nikolayev asked for the provision of budget money for the project, he wrote: "The conditions are already there for implementation." He also instructed the government to submit the proposal," the newspaper wrote on November 18.

The government made no comment on this and Presidential Press Secretary Dmitry Peskov gave no immediate response to the newspaper's request for confirmation.

Under the current financial model, the cost of the three-kilometer-long bridge with 11 kilometers of road approaches is estimated at 83 billion rubles with VAT, with a capital grant of 54 billion rubles and a private investor involved, according to the newspaper. Cars will be allowed to use the bridge free of charge, with other vehicles having to pay 1,000-4,000 rubles depending on the category and the year of the project's implementation.

In June, Vladimir Putin mentioned the bridge during the Direct Line. In August, it was included in the draft national program for the development of the Far Eastern Federal District. In September, the Yakutia head said that the main federal agencies had approved the construction.

The Lena bridge will connect the Amur-Yakutsk railway, three federal roads — Vilyui, Kolyma, and Lena — as well as five regional roads, the Yakutsk river port and the Yakutsk international airport. With the arrival of the bridge, all-year-round access to transportation in the region will increase from 20.9 to 83 percent by 2025.