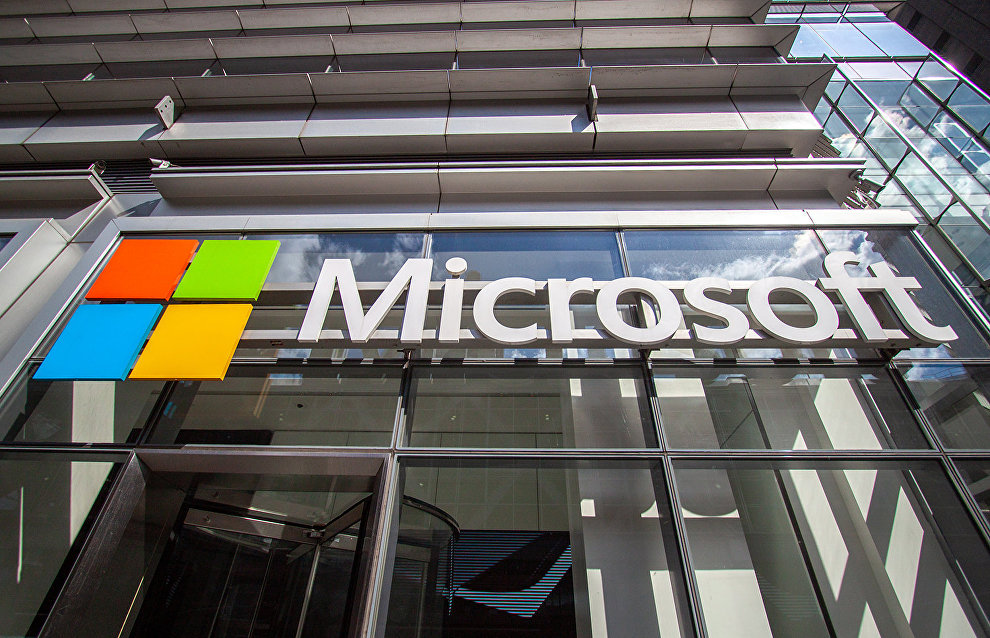 Microsoft to store open source code in the Arctic

Microsoft plans to preserve the entire open source code from the GitHub web service in an apocalypse-proof storage facility, Bloomberg reports. The first 120GB of the data, with the codes of the Linux and Android operating systems, as well as 6,000 apps with an open source code, have been already been placed there by GitHub CEO Nat Friedman.

The usual means of data storage, for instance, hard drives, would not survive a long time in the Arctic climate. Therefore, the data is placed on a special film developed by a Norwegian company. This super-durable film is coated with iron oxide powder for added Armageddon-resistance and is capable of surviving 750 years in the usual climate and up to 2,000 years in the Arctic. In all, some 200 platters will be placed in storage.

The storage facility, like the Svalbard Global Seed Vault, is located in a deserted mine shaft in Svalbard. It was opened in March 2017 to store digital data from all over the world. According to Bloomberg, it now hosts the Vatican archives, Brazilian land registry records and loads of Italian movies.

The open source code allows all its users to view, change and distribute the software.

Microsoft acquired the GitHub web service in the summer of 2018. With its help, millions of software developers study code, find bugs and create new apps and software.