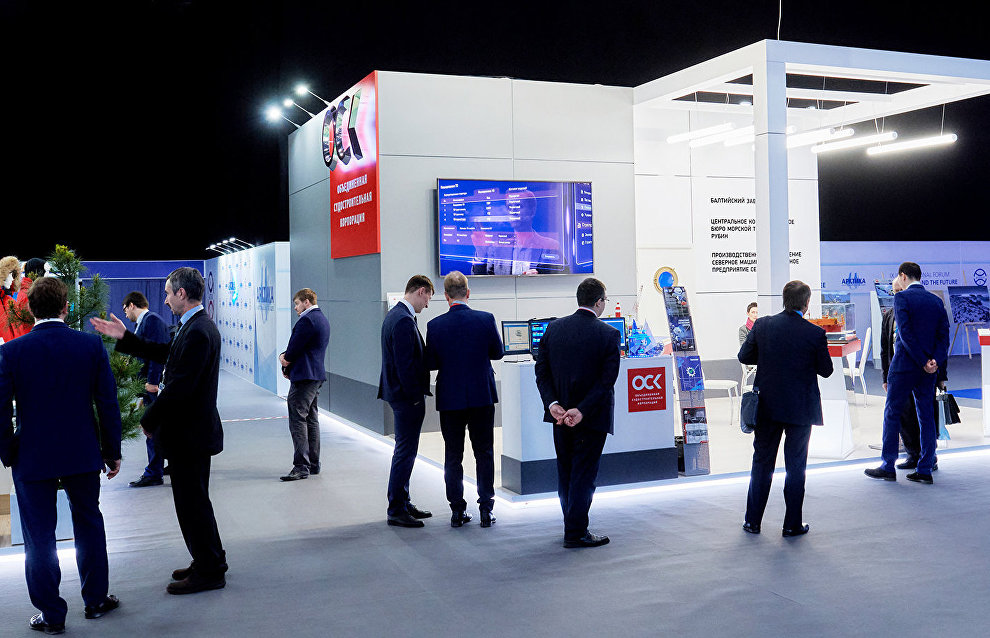 There are plans to create as many as 200,000 new jobs in the Arctic zone within the next 15 years, Deputy Minister for the Development of the Russian Far East and the Arctic Alexander Krutikov told the 9th International Forum, The Arctic: Today and the Future.

"Within the next 15 years, we expect the launch of several hundred medium-sized and major projects in Russia's Arctic zone, which will create as many as 200,000 new jobs. These jobs are for citizens of Russia. To solve the human resource problems, we must again make northern jobs popular among the younger generation and invite people from all over the country to work in the Arctic. This will be addressed by the Agency for the Development of Human Capital in the Russian Far East and Arctic," he said.

According to Krutikov, each year the agency will prepare a long-term forecast on the Arctic's personnel requirements, cooperate with the regions on modifying the range of professions and related employee thresholds, and upgrade education infrastructure.