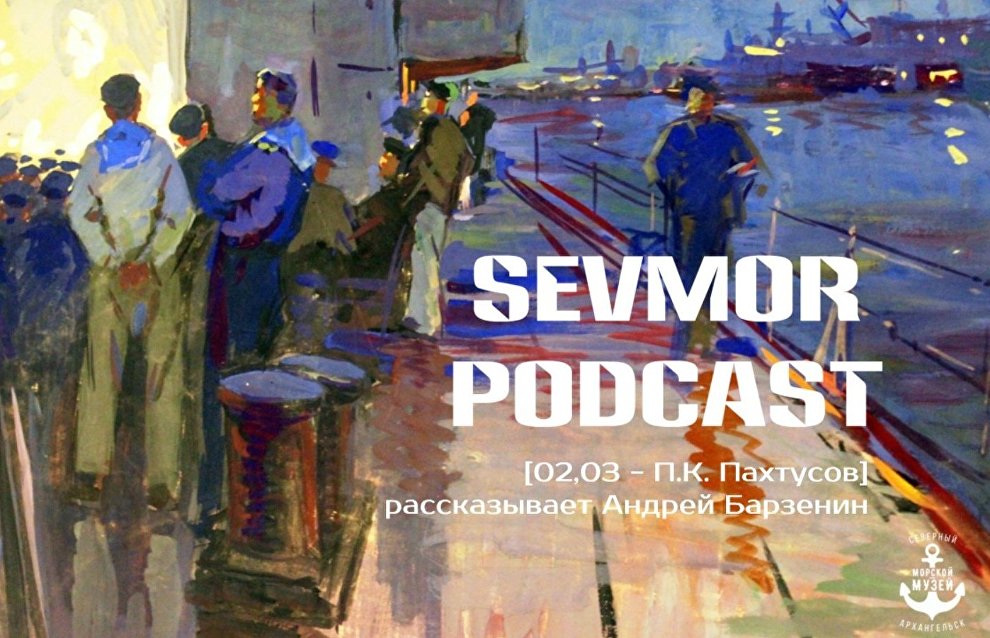 The Northern Maritime Museum has moved to remote work just like all culture facilities in Russia due to the epidemic. This working style allowed the museum to discover new ways of interacting with visitors while its staff uncovered new talents.

As it turns out, the museum staff are not only excellent workers but also actors, producers, camera operators, radio hosts and writers. For example, the museum kicked off a series of maritime podcasts on the history of seafaring and the lives of explorers. Also, anyone interested can find their own series of video topics by using the #севмормузей_live hashtag on the VKontakte social network, where the museum staff narrate the most fascinating items on display and explain maritime terms. The museum also regularly adds new material to its Facebook and Instagram accounts.

In addition, while everyone is in self-isolation, the museum released its first publication, the book La Spezia-Archangelsk: The Unbelievable Adventures of an Italian Woman in Russia. It is an exciting and at times mysterious story of the legendary submarine St. George which was built in Italy and came to Archangelsk in 1917. The book will later go on sale at the museum's souvenir shop and the city's bookstores.