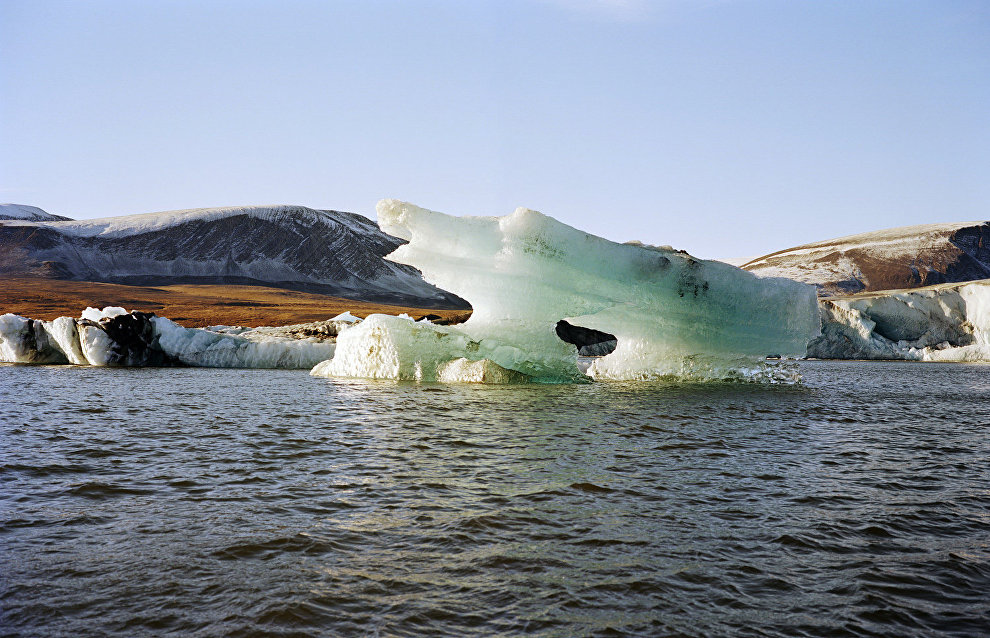 The Russian Ministry for the Development of the Far East and Arctic and the Agency for the Development of Human Capital in the Far East and the Arctic have invite young people aged 18-35 to take part in the Arctic Team open contest. The winners will be selected in two categories, for young people living in the Russian Arctic and for those from Russia's non-Arctic regions.

"The Agency is holding this contest for the first time. Our job is to discover talented, determined young people who would like to join a team which will be developing the Arctic. They will also be taking up positions or completing an advanced training course at the Agency, the Ministry for the Development of the Far East and Arctic, development institutions or companies operating in the Arctic zone. Openness and accessibility are the contest's main principles. We hope very much that the students and young staffers of Arctic universities, as well as those perceiving Arctic development as part of their professional goals and personal plans, will become actively involved," the Agency's General Director Sergei Khovrat noted.

Prospective contestants should send their applications to the Arctic Team section of the hcfe.ru website. The closing date is June 21, 2020. They will have to write essays on the subject Arctic for Me and Me for the Arctic and create improvised video business cards.