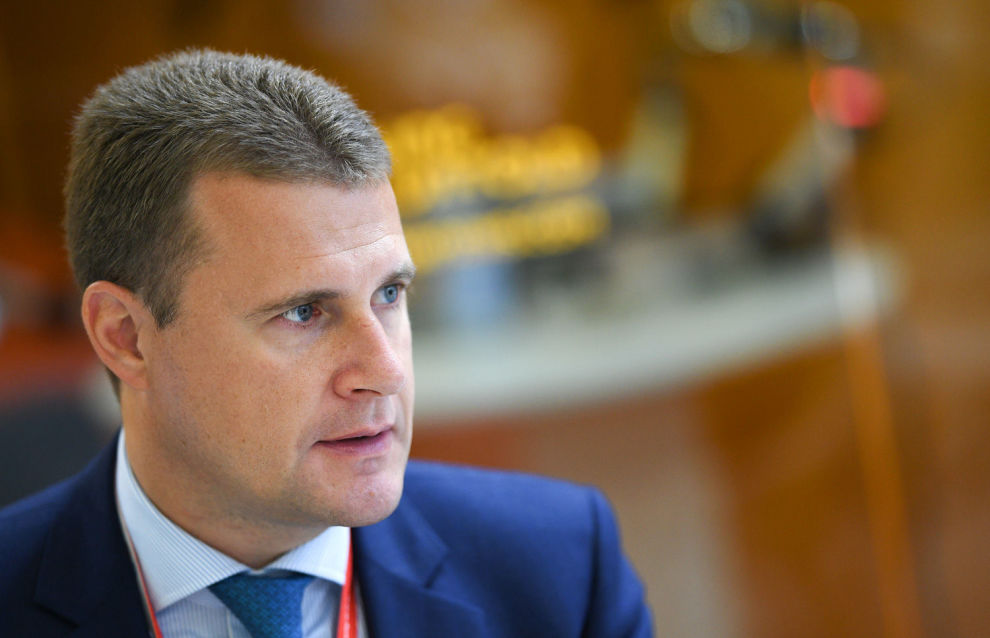 Minister: The Arctic is a zone of interest for a number of countries

The Arctic attracts the attention of the world’s most powerful countries, Minister for the Development of the Russian Far East and Arctic Alexei Chekunkov said at the Gaidar Forum on January 15.

“The Arctic has suddenly become the focus of attention for all humankind,” the minister noted.

He explained this by climate change, which no one disputes any longer. “The question is not whether the climate will become warmer, but how soon this will happen,” he pointed out.

The minister said he believed that the Arctic had become a zone of strategic interest for a number of states, including those located a great distance from the Arctic.