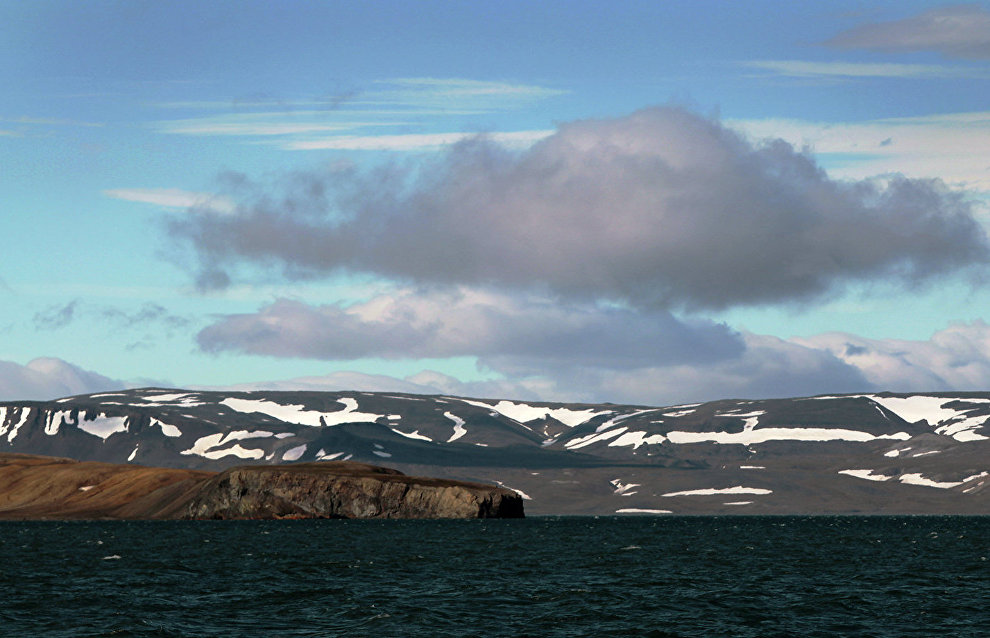 Large Russian research expedition in the Arctic this spring

This spring, Russian scientists plan to launch a large expedition to Russia’s Arctic. They will study eight areas, including ecology, biology and hydro-physics.

“The expedition is scheduled to take place from March- May 2021 to December 2022,” reported Pavel Khimchenko, deputy director of the department for state policy and regulation in hydrometeorology and studies of the Arctic, the Antarctic and the World Oceans at the Ministry of Natural Resources and the Environment of the Russian Federation, at the Arctic-2021 international conference.

The expedition will focus on atomic, biological, ecological, medico-biological and hydro-acoustic studies, Mr Khimchenko said. The goal is to carry out a program of fundamental and applied research, enhance Russia’s status as a leader in Arctic high latitude research and create a positive agenda for the Russian Chairmanship of the Arctic Council, he added. During the expedition, researchers will also study climate change to facilitate adaptation to the Arctic.

According to Mr Khimchenko, over 20 institutes of the Russian Academy of Sciences (RAS) and more than 11 universities took part in planning the expedition.

“Over 400 scientists will take part in the expedition. <…> It will carry out over 40 comprehensive research projects, becoming one of the largest research ventures in the Arctic in Russian and Soviet history,” said Khimchenko.