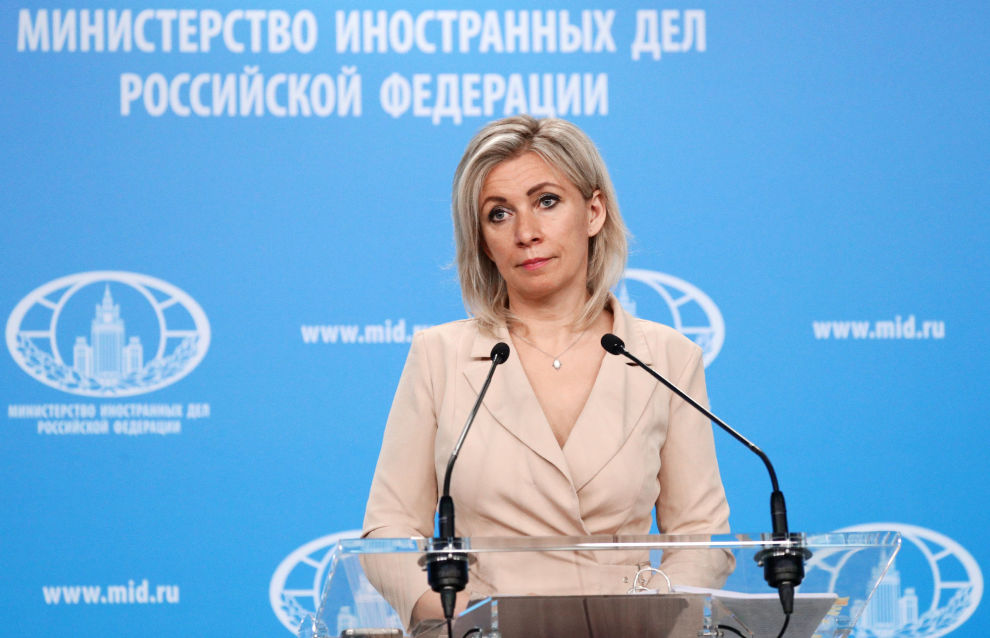 Maria Zakharova: Russia’s activity in the Arctic does not threaten other countries

Russia’s activity in the Arctic complies with international law and does not contradict it; tensions in the region are mounting due to US actions, said Russian Foreign Ministry Spokeswoman Maria Zakharova.

“Russia does not do anything in the Arctic that runs counter to international law or poses a threat to other countries. As for potential sources of tensions in the region, it would be logical to consider the military activity of the US and its allies in the Arctic, as well as the belligerent rhetoric,” Zakharova said at a briefing.

In particular, she commented on the statements by Western media that Russia is building up military bases and resources north of the Arctic Circle in order to impose Russian rules on the Northern Sea Route and force its own power on the region.

“It is NATO and its member states, including non-Arctic countries, that engage in provocations with increasing regularity,” Zakharova said, adding that several such operations have been recently held in the waters of the Arctic Ocean bordering Russian territory.

She emphasized that this aspiration to militarize the Arctic and use the region to implement the notorious policy aimed at containing Russia causes legitimate concern.