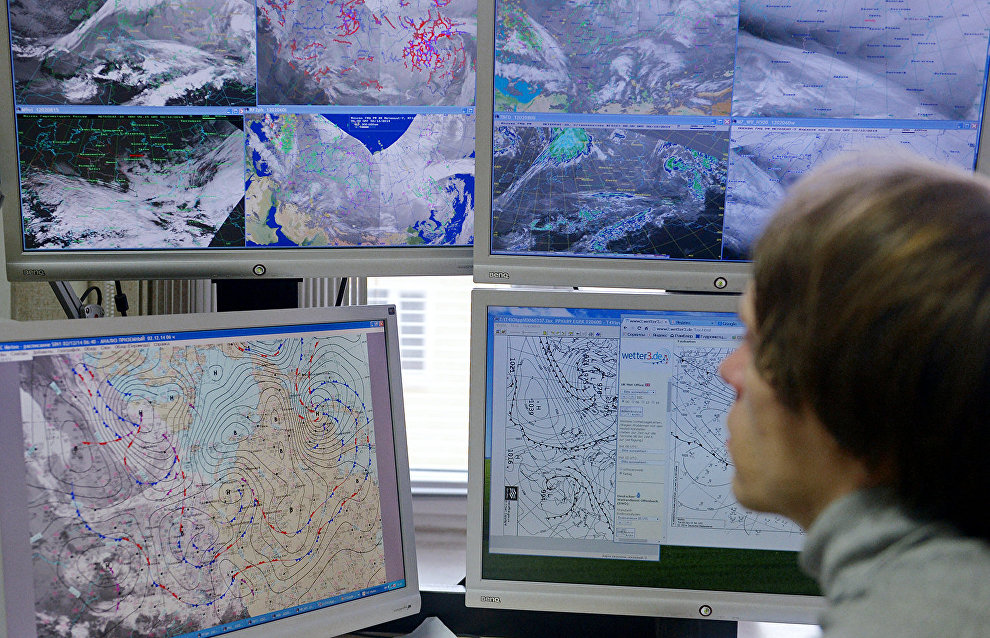 Roscosmos Director General Dmitry Rogozin revealed unique footage made by the Russian satellite Arktika-M. One of the photos shows “the birth of vortices and the weather over the Northern Hemisphere.”

According to Rogozin, the Federal Service for Hydrometeorology and Environmental Monitoring began using this information to design weather forecasting models.

He stressed that Russia became the first country to begin receiving images of dynamic processes in this area of the globe with such regularity. He added that this information will serve as the basis for the Federal Service for Hydrometeorology and Environmental Monitoring to design models of weather forecasts.

“You can see the birth of vortices and weather over the Northern Hemisphere in this satellite image,” he wrote.

Rogozin pointed out that Arktika-M is a one-of-a-kind tool for monitoring major wildfires. 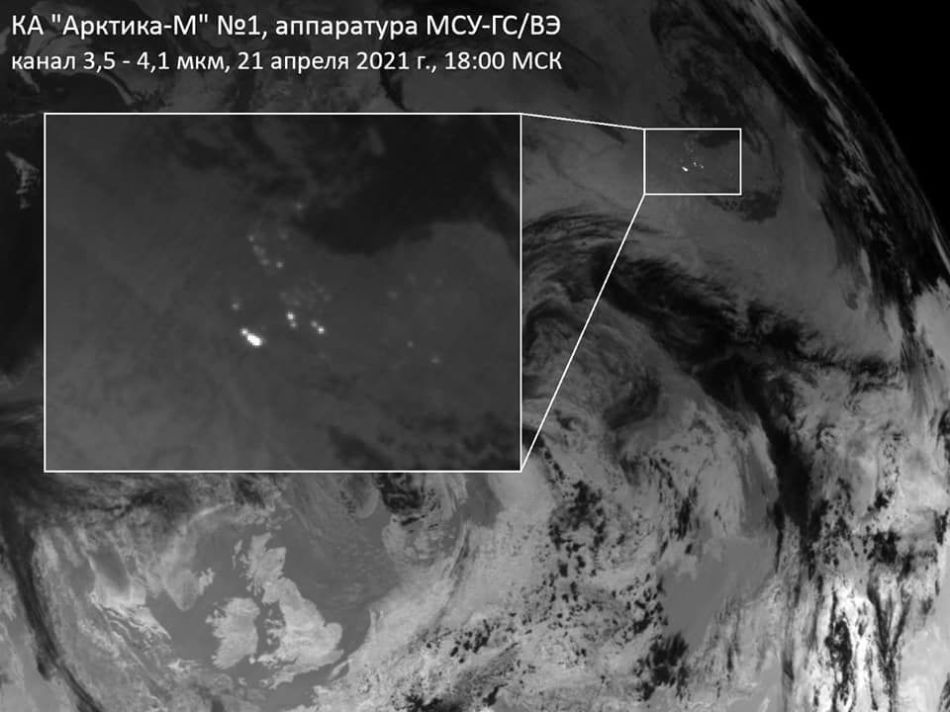 “Just one space probe allows us to receive images every 15 minutes for several hours to monitor the intensity and the direction in which the wildfire is spreading,” Roscosmos head explained.