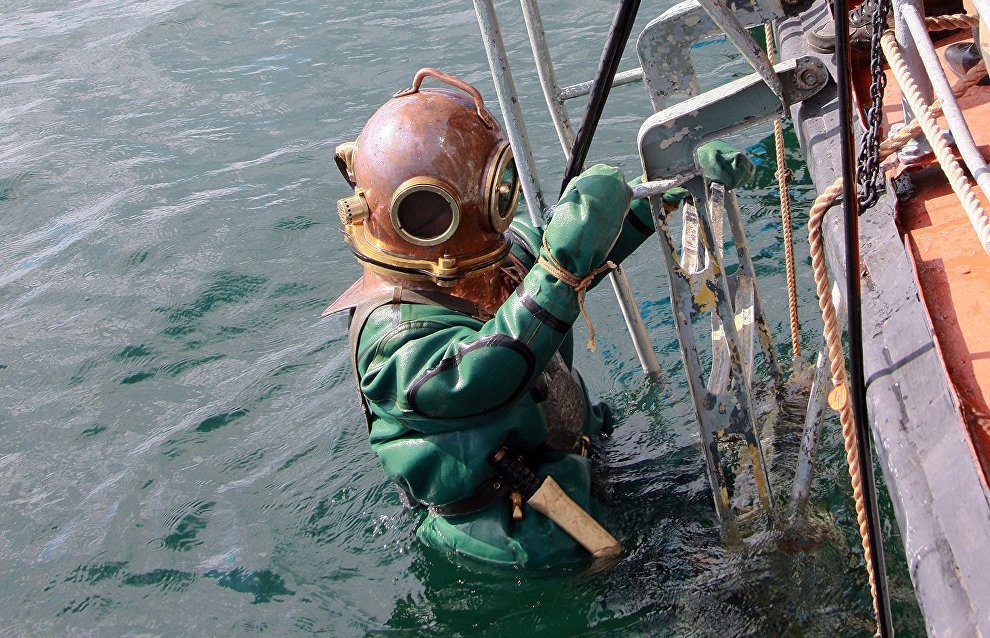 The icebreaker Vaigach that sank in 1918 has been located in the Kara Sea. Members of a joint expedition involving the Russian Geographical Society and the Northern Fleet confirmed the find, and its divers inspected the wreckage.

On December 22, documents from the family archives of Admiral Boris Vilkitsky, the Vaigach’s commanding officer, and hydrographer Nikolai Yevgenov, the icebreaker’s chief of the watch, were donated to the research archive of the Russian Geographical Society.

According to Sergei Chechyulin, head of the RGO Department for Expeditionary Activity and Tourism, specialists from the Russian Geographical Society and the Northern Fleet located the wreckages of several 20th century vessels in the Kara Sea during the third expeditionary season.

The icebreakers Taimyr and Vaigach formed the mainstay of the 1910-1915 hydrographic expedition, whose members studied various routes along the northern Siberian shoreline. The Severnaya Zemlya Archipelago and the islands of Maly Taimyr and Starokadomsky were discovered during that expedition.

The icebreaker Vaigach was laid down at the Nevsky Shipyard in St. Petersburg in 1907 and launched in 1908. It entered service in 1909 and served during World War I. In 1918, it sank after an accident in the Yenisei Gulf.