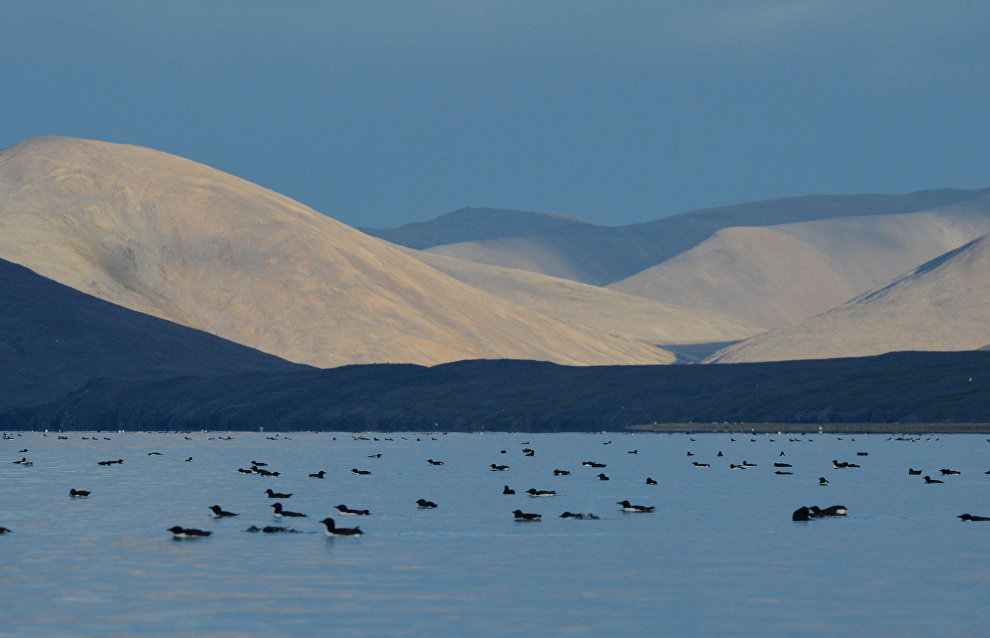 Thomas E. Dans, a columnist for The Wall Street Journal (WSJ) and former Commissioner of the US Arctic Research Commission, believes that the United States should reclaim Wrangel Island from Russia.

“The island, eight time zones east of Moscow and home to some of Earth’s greatest natural wonders, belongs to the US,” he wrote in a recent article.

According to Dans, Russia has retained the territory unlawfully since 1924, after gunboat Krasny Oktyabr (Red October) arrived at the island and installed a Soviet flag.

The author wrote that several Arctic islands remain under Russia’s control and the United States must reclaim them, also noting that the military base on the island may threaten his country’s national security.

Dans recalls that in the early 1990s, current US President Joe Biden had already looked into the issue.

“Thirty years ago he [Biden] ran the Senate Foreign Relations Committee debate during which Sen. Frank Murkowski (R., Alaska) said that a vote in favor of a 1991 US-Russia boundary treaty would in no way prejudice potential future US claims to the islands.”

Located at the division between the Western and Eastern hemispheres, Wrangel Island was named after Russian polar explorer Ferdinand Wrangel. The first Soviet settlement, Ushakovskoye, was founded on the island in 1926, followed by a nature reserve in 1976.