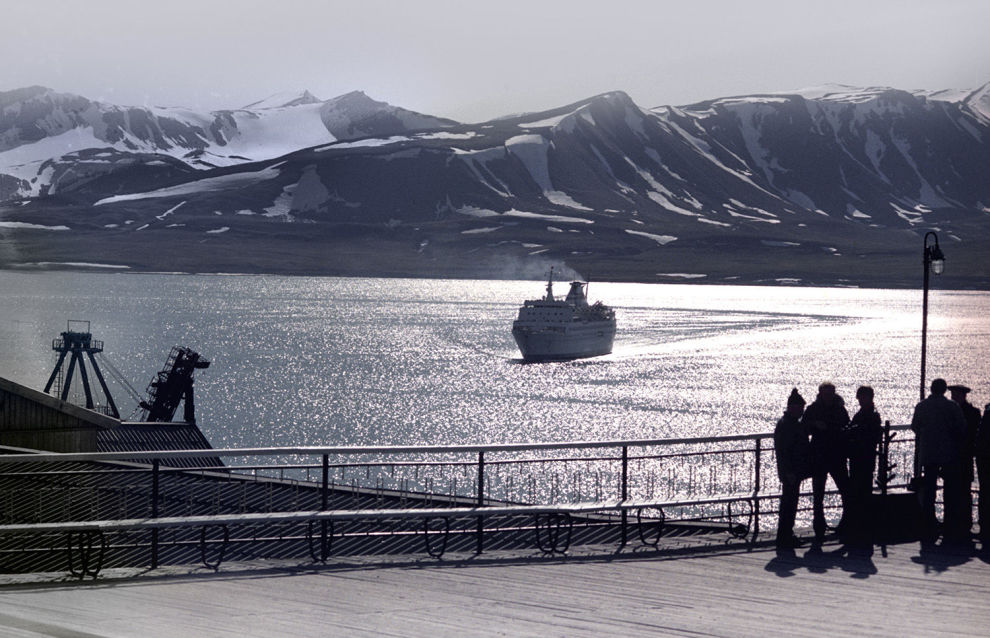 The Meridian ship, which sank during the war years, was discovered by Northern Fleet hydrographers

Northern Fleet hydrographers discovered the Soviet Meridian hydrographic vessel, which sank in the Barents Sea in 1941. The discovery was made during a stage of the Remember the War expedition.

“The crew of the Nikolai Skosyrev, a small hydrographic vessel discovered the Meridian hydrographic vessel, which sunk in a battle with German destroyers in August 1941, during the final stage of the second season of the Remember the War integrated expedition of the Northern Fleet and the Russian Geographical Society,” the fleet’s press service reports.

Searches for the Meridian were unsuccessful in 2021 and 2022. The ship was finally found after the search area was expanded during the final stage of the expedition this year.

“It is quite symbolic that the Meridian hydrographic vessel was found by those directly involved in commemorative events in the village of Mishukovo, at the memorial bearing the same name, in 2021 and 2022, that is, the crew of the Nikolai Skosyrev hydrographic vessel,” the press service added.

This year’s expedition took place in the Arctic in nine stages from April through November. The Murmansk coast on the Kola Peninsula was surveyed between Teriberka and the Eastern Lyceum River for the first time. The search for remnants took place in the Barents and White Seas, in Kola Bay and near Teriberka, as well as near the Novaya Zemlya Archipelago’s islands.