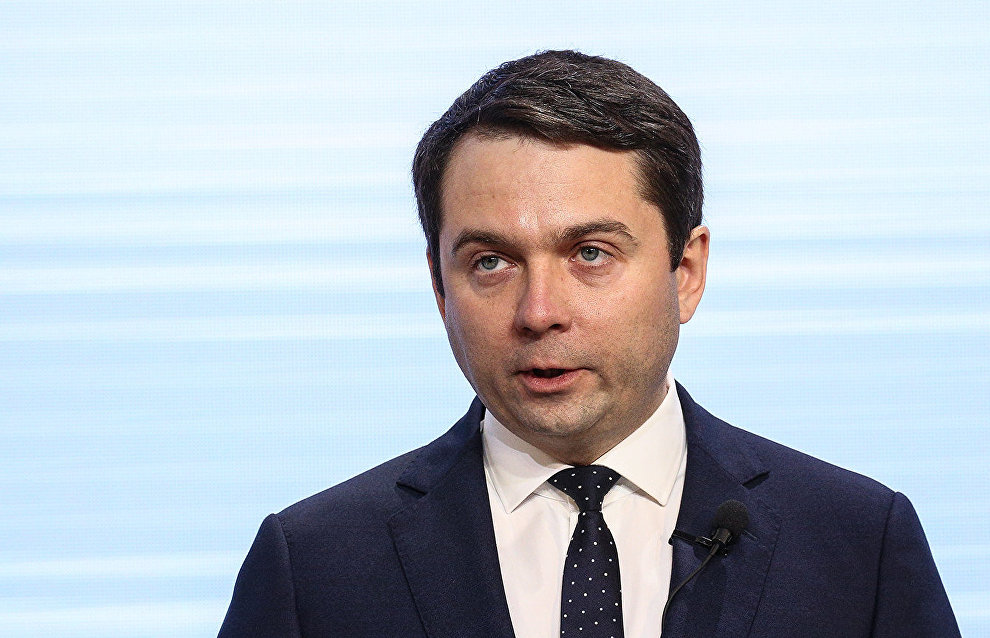 Governor of the Murmansk Region Andrei Chibis will head a State Council working group on transport, logistics and socioeconomic development of the Russian Arctic. The working group will be primarily responsible for improving the infrastructure along the Northern Sea Route.

“As instructed by President Putin, I will head a working group of the State Council focusing on transport, logistics and socioeconomic development of the Arctic zone of the Russian Federation. The group’s priority is developing the Northern Sea Route infrastructure,” Chibis posted on his Telegram channel.

The governor noted that the Northern Sea Route’s undeniable advantage is that it is a 40-percent shorter way to deliver freight from Europe to Asia, compared to the Southern Corridor passing through the Suez Canal. “In the current foreign political conditions, strengthening and developing our routes has strategic significance for the entire country,” Andrei Chibis said.

“It is a deliberate decision as Murmansk is actively developing as a hub of the Northern Sea Route and a passing point for many transport and logistics links under development in the Arctic,” said Chairman of the State Council Commission on Transport Alexei Tsydenov, who attended the meeting of the working group via videoconference.