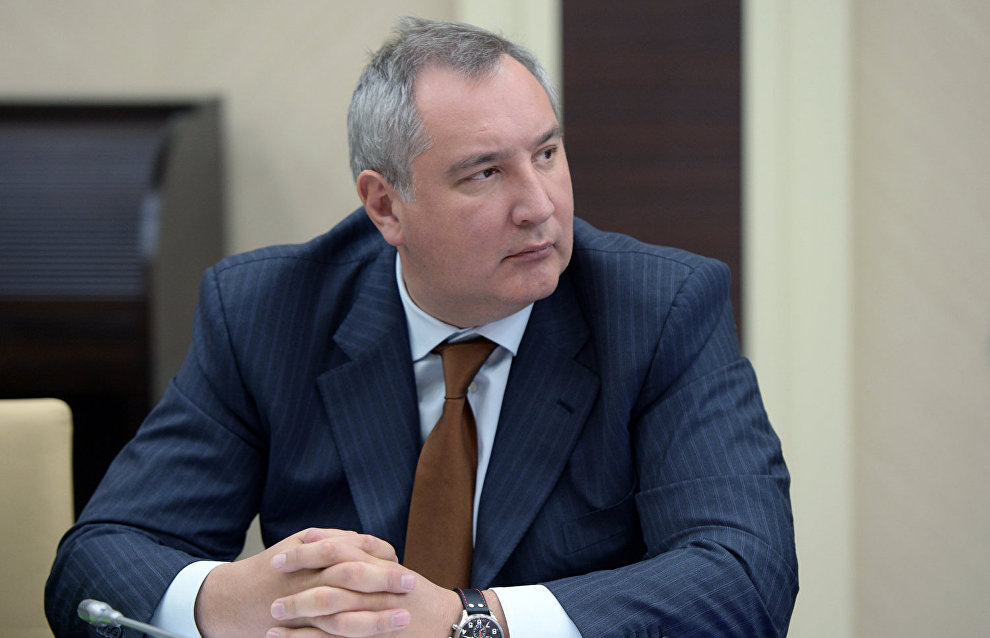 Rogozin: The 2016 budget should include funds to support indigenous peoples of the North

"I think that the Federal Agency for Ethnic Affairs should carefully calculate the funds needed to support the sustainable development of indigenous peoples and present its initiatives during the 2016 budget process," Rogozin said at an offsite meeting of the State Commission for Arctic Development.

Rogozin stressed that the sustainable development of indigenous peoples and minorities is one of the most important areas of state policy, so the legislation includes measures to support indigenous peoples. However, he believes there are a number of acute issues in this field.

For example, the standard of living in the countryside and in nomad camps in most parts of the Far North is below the national average. "Unemployment in the Russian Arctic zone, which is inhabited by minorities, is 1.5-2 times higher than the average indicators in Russia," he said.

In addition, according to Rogozin, there is still no legal mechanism to confirm the ethnic affiliation of indigenous peoples and minorities of the North, which does not let many people take advantage of privileges.

The deputy prime minister brought attention to problems regarding indigenous peoples and land use. For instance, a one-time fee per unit area of hunting land taking into account the total area of territories may be unbearable for residents.

Rogozin also said that the issue of ethnic minorities' development is under President Vladimir Putin's control.

"We've received a number of instructions and have been taking systematic efforts to implement them. By December 1, we should report on this issue," he said.