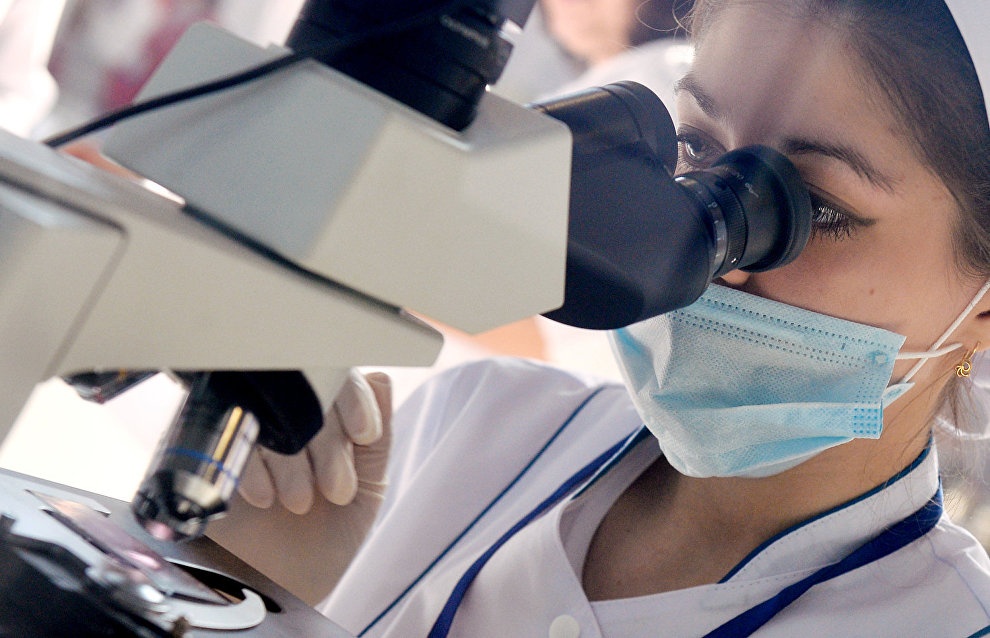 Researchers study the influence of Arctic climate on human genetics

TASS reports that Russian researchers are studying the influence of the climate on the health of people in the Yamal-Nenets Autonomous Area. The area is developing its resources, thereby increasing the anthropogenic burden on the nature of the Arctic region.

Environmentalists of the Research Center for Arctic Studies are studying the cytogenetic status of the population that has taken shape under the influence of the environment's external factors. They have already collected biological material from residents of the Tazovsky village for this purpose. After studying it, they will describe the environmental condition of the village and draft a package of measures to reduce its negative impact on the environment," reads a report of the area government press service.

The study of the population's cytogenetic status has been conducted on the Yamal Peninsula since 2013. Judging by the frequency of mutations and other changes in cells, researchers will determine what influence the environment exerts on human genetic health. The press service reported, quoting junior researcher of the center's department of ecological and biological studies Yelena Shinkaruk: "The pollution of the environment with oil and oil products, heavy metals and persistent organic contaminants is the most dangerous. We have already studied the cytogenetic status of the population in Novy Port, Nydy, Syoyakha, Antipayuta and Nadym."

According to the researchers, the ecdemic population, which has mutations twice as frequently as the indigenous population of Yamal Peninsula, is the most affected by the environment because it is difficult for them to adapt to the severe conditions of life in the Far North. "We have included the results of our studies into the aggregate database. Researchers will make a scientific conclusion after statistic processing of the information," the press service said.