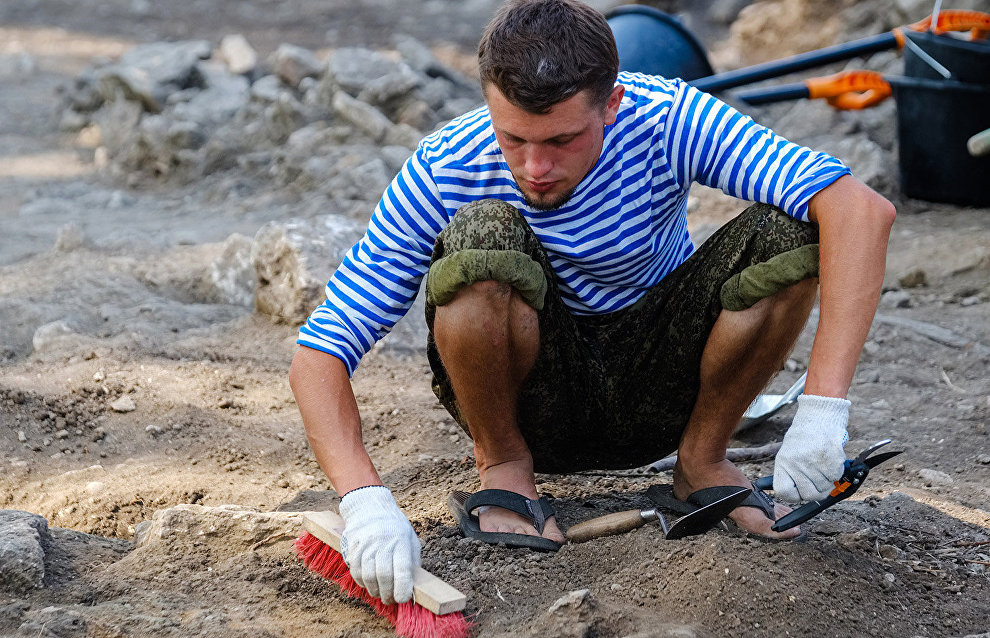 Taymyr Peninsula: A chessboard is the northernmost find

Krasnoyarsk geologists found a unique chessboard made in the 17th-18th centuries during excavations for Russian winter quarters in the Taymyr Peninsula.

This is assumed to be the northernmost find in the world, according to Krasnoyarsk Geoarcheology Danila Lysenko.

"Chess is a traditional gambling game played commonly in Mangazeya and Beryozovo. This is noted in many Russian Polar artefacts," Lysenko said.

The chessboard was found during excavations in Makarov Bay (Pyasino Gulf in the Kara Sea, near 73˚ N). It was found under a clay oven in a hut. It is a solid piece of wood with the square spaces cut into it. The board was found in a location that indicates it was used for some ceremonial purpose, according to the researchers.